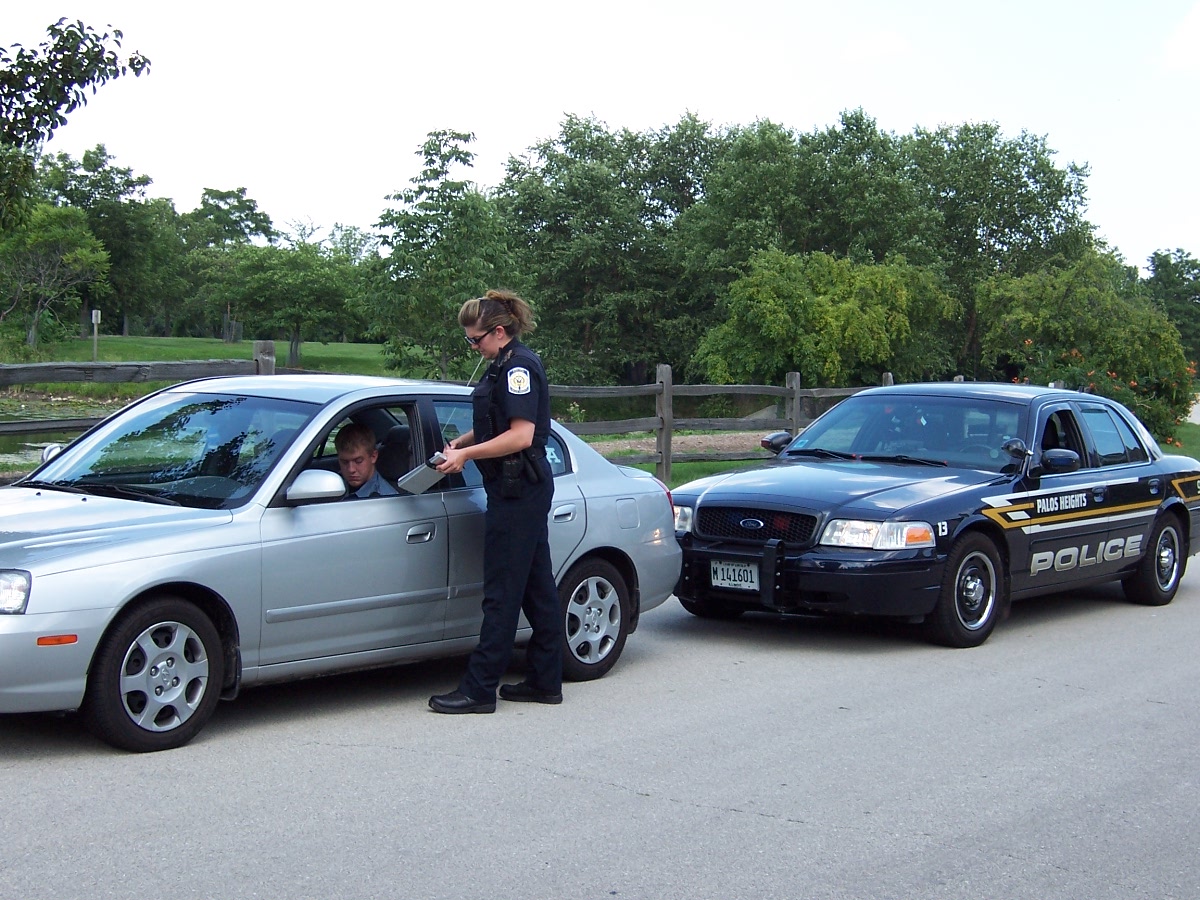 Here is the story, as reported in The Daily Breeze:

#1) On January 31, a car collided with two other vehicles at the intersection of Sepulveda Blvd. and Manhattan Beach Blvd.

#2) The driver fled the scene and abandoned his vehicle at a nearby Arco Gas Station parking lot.

#3) Police called in to investigate discovered that the driver was one of their own — a fellow Manhattan Beach officer.

#4) Instead of arresting their cohort for Southern California DUI and hit and run, the officers did not issue any report or make any arrests.

#5) News of this dereliction of duty reached the Manhattan Beach Chief of Police, Rod Uyeda, the next day.

#6) Uyeda quickly alerted the LA County Sheriff’s Department to conduct an internal investigation, and he issued a public statement to the community to reassure them that the actions of the few independently-minded police officers should not be construed as indicating that the Manhattan Beach Police Department would condone or tolerate bad behavior.

Fortunately, the two other drivers hit on January 31st suffered only minor injuries (and some property damage to their vehicles). The Southern California DUI hit and run cover up comes on the heels of a similar incident last September that took place in Torrence at the corner of Robert Road and Pacific Coast Highway. (A Torrence police sergeant drove under the influence of alcohol, hit another vehicle, and sped away from the scene.)

California Vehicle Code Sections 23153(a) and 23153(b) stipulate that it is a violation of California law to injure another person while driving under the influence of narcotics or alcohol. If you hurt another person while driving with a BAC of 0.08% or higher, you can be slapped with a felony charge and face life changing penalties, including jail time, high court costs and fines, drivers license suspension, forced restitution to victims of the injury, and more.

If you’ve been hit with a charge of driving under the influence in Los Angeles, you’re likely feeling anxious, nervous, and confused. Take proactive steps to gather yourself and begin to craft an appropriate defense to the charges against you.

Look to attorney Michael Kraut of the Kraut Law Group in Los Angeles. Attorney Kraut is a long time student of the law. He attended Harvard Law School, and he worked for many years as a prosecutor of Los Angeles DUIs. He understands what motivates prosecutors, and he knows how to speak effectively both to them and to the judges who will oversee your case.