On January 23rd, two individuals both driving under the influence of alcohol in Burbank collided into one another, causing minor injuries and damage. According to investigating officer, James Laforce, here is what happened: 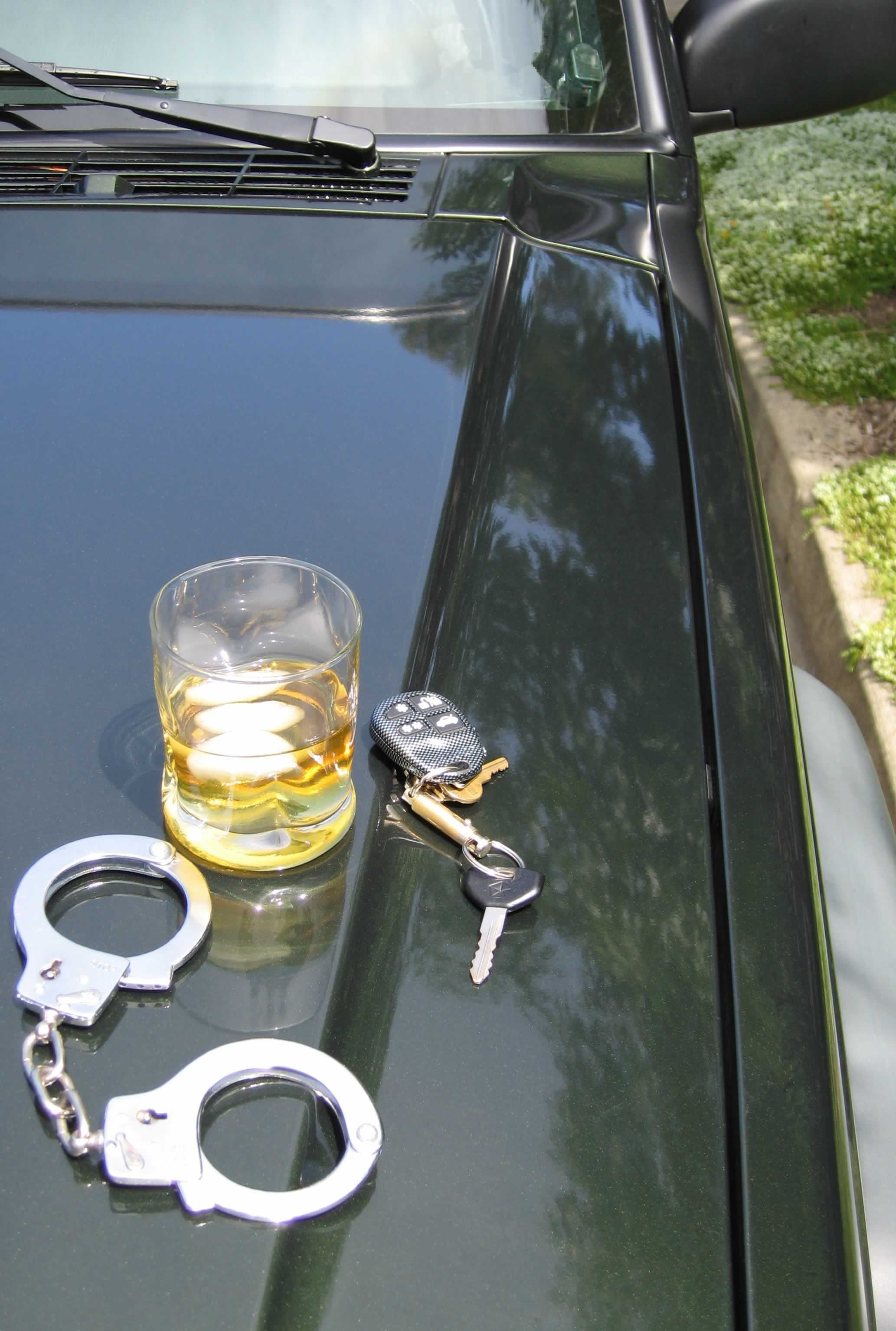 A car traveling eastbound on Sherman Way attempted a U-turn, when an oncoming truck plowed into it, knocking the car onto a nearby curb. The truck, meanwhile, slammed into a Ford Mustang parked nearby. The truck driver — along with his passenger — fled the scene, but both men were apprehended and arrested shortly thereafter for trying to break into someone’s residence.

The truck driver got tagged for a felony hit and run charge; he is currently being investigated for a misdemeanor DUI charge. Meanwhile, the 20-something-year-old woman who had been driving the car got taken to hospital for minor injuries. Reports suggest that neither her, nor her passengers, suffered any life-threatening injuries. Nevertheless, the woman was hit with a felony Los Angeles DUI charge.

Laforce had this to say about the accident: “it was ugly… they are lucky they are alive.”

In this Burbank DUI instance, fortunately no one got seriously injured or killed. But what happens if someone dies in a Southern California DUI crash? What kinds of charges might a driver face?

The answer, obviously, depends on the circumstances of the accident. California Penal Code Section 191.5(a) describes the charge of gross vehicular manslaughter while intoxicated. To prove this kind of charge, prosecutors must show four key things:
1) The person drove a motor vehicle with a BAC of 0.08% or higher; or otherwise clearly drove under the influence of a drug;
2) The person committed a driving infraction or unlawful act — such as a misdemeanor — that could potentially cause someone to die;
3) The driver not only committed this unlawful act or infraction, but he or she did so with gross negligence;
4) This gross negligence led to someone’s death.

DUI murder charges (a.k.a. Watson murders) carry even stiffer penalties and harsher jail sentences than do charges of gross vehicular manslaughter while intoxicated.

Whether you’re facing a (relatively) minor misdemeanor Burbank DUI charge, or you’ve been arrested for gross vehicular manslaughter while under the influence, you are entitled to a sound and competent defense. Given how much is at stake, it makes sense to invest in high quality legal representation.

Attorney Michael Kraut (Kraut Law Group) can provide a free, zero-obligation consultation regarding your situation. Don’t go through this process alone. Attorney Kraut has experience as a prosecutor as well as a criminal defense lawyer, and he understands the DUI process inside and out.