Do you have an extra $7,300 to spare? If you’d have trouble coming up with that kind of cash, you need to think carefully before you get behind the wheel when you’re under the influence! 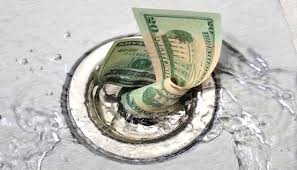 Just paying the fines and court costs for a DUI conviction could leave you struggling to make ends meet. And that doesn’t include the other expenses that you could face along the way for legal fees, spikes in your insurance premiums, lost work time, the installation of an interlock ignition device, and beyond.

For the sake of this analysis, we’ll take a first time DUI—no accident or personal injury involved—as the basis for guesstimating your expenses.

END_OF_DOCUMENT_TOKEN_TO_BE_REPLACED 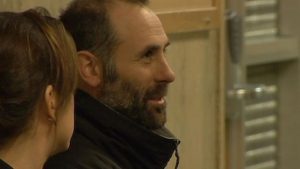