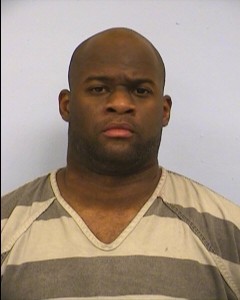 Although many people may recognize Young’s name, he doesn’t have quite the celebrity–and now notoriety–of one other person charged with DUI in mid-January. In Post Falls, Idaho, police arrested Santa Claus, who was reportedly driving the wrong way on a local road at the time.

The 67-year-old man, whose legal name actually is Santa Claus, admitted to having a few beers before getting behind the wheel. Police said he smelled of alcohol and had trouble maintain his balance in a sobriety test. One breathalyzer test measured Claus’ blood alcohol content at 0.130.

Claus originally faced a DUI charge but ended up pleading guilty to a misdemeanor reckless driving charge instead. He avoided jail and paid a $700 fine.

Celebrity status doesn’t provide any benefits for DUI drivers in California. No matter who you are, under Vehicle Code 23152(b), driving with a BAC of 0.08 or greater can get you charged with a DUI.