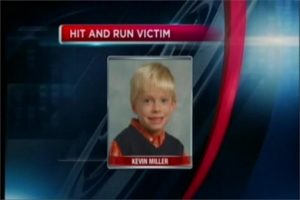 Fast forward two years to the night of June 12, 2016. Miller, his wife and their two children were traveling south on U.S. Route 11 after 9 p.m. when police stopped his vehicle for driving without headlights or taillights. After questioning Miller, they took him into custody on suspicion of DUI, charging him formally the next day. He now faces two counts of DUI and two counts of child endangerment for putting his children at risk.

If Miller were a first-time DUI offender in California, it’s unlikely that he’d spend time in jail. The California Vehicle Code allows for probation of three to five years for first-time offenders, although they also face fines of up to $2,000.