Celebrity Los Angeles DUI blogs that cover the public struggles of fallen actors, politicians, and athletes have been chattering nonstop since last week about former Mets All-Star pitcher Dwight Gooden’s arrest in New Jersey. According to the AP, the 45-year old former Cy Young Award winning pitcher slammed into another vehicle early morning last Tuesday and fled from the scene. He was later arrested for driving under the influence of drugs and fleeing the scene of an accident. 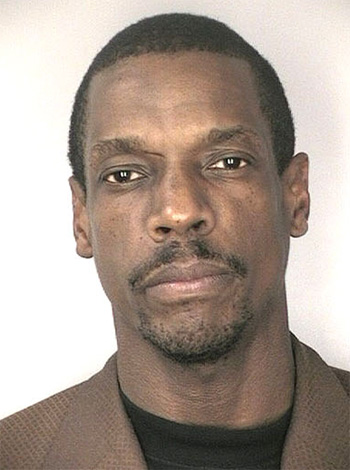 Gooden is no stranger to substance abuse and accidents. He has been dogged by scandal since early in his baseball career. Gooden led the New York Mets to a world championship in 1986, during which the team pulled off one of the all-time greatest comebacks in baseball history – beating the Boston Red Sox in Game Six after going down two runs in the bottom of the tenth inning with two outs and no men on base.

Gooden is scheduled to be inducted into the Mets Hall of Fame in the beginning of August along with former ‘86 teammate Daryl Strawberry and manager Davey Johnson. According to the AP report, no one was seriously injured in Gooden’s accident. But what if someone had been?

According to Southern California DUI law, as encapsulated in California Vehicle Code Section 23153 (a) and 23153 (b), drivers who hit and injure someone while DUI can be subjected to substantially increased penalties. Specifically, what might ordinarily be a misdemeanor Los Angeles DUI could be reclassified as a felony DUI. 23153 (b) spells out some of the punishments that drivers can face for this crime, which include steep court costs and other fines, hiked up insurance rates, forced restitution to injured victims, jail time, forced probation, and driver’s license suspension. 23153 (a) stipulates that if either alcohol or drugs contributes to the injury or accident, the driver can be subjected to a felony count.

If you have been tagged for a Long Beach DUI for hitting someone after driving under the influence in Burbank, you may need superior legal representation. But how do you find a good attorney to represent you against a charge, say, of DUI in Burbank?

Many people in your position have turned to Attorney Michael Kraut of the Kraut Law Group in Los Angeles. Not only is Attorney Kraut Harvard Law School educated and highly experienced (and successful) at jury trials, but he is also a former prosecutor – Deputy District Attorney, in fact. Thanks to his prosecutorial experience, Attorney Kraut can build impactful and clever defenses that attorneys with narrower perspectives might never think of.