When you recently got pulled over and arrested for a Pasadena DUI, you cringed at the feeling of déjà vu. This was not your first arrest for such a crime, and you remember how emotionally fraught and exhausting the 1st rehabilitation was for you. 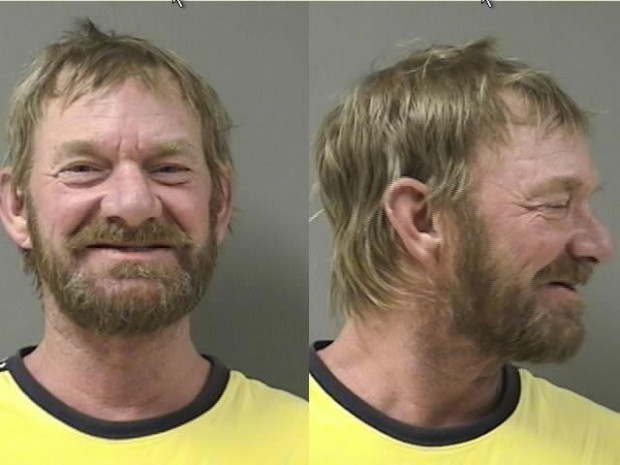 If you get arrested and convicted for driving under the influence in Southern California multiple times, a rapid and a terrifying escalation in your punishments can ensure. For instance, the first time you get a standard Pasadena DUI, you might face fines and fees, some jail time, forced alcohol classes, and a CA license suspension. All very unpleasant stuff, to be sure.

But if you collect 3 DUIs within 10 years, prosecutors can leverage the law to transform what would ordinarily be a misdemeanor into a felony count!

This means that you could go to jail for over a year — instead of for just a few days — for the same exact crime… just because you’re a recidivist.

Notwithstanding the consequences that can ensue if you break Pasadena DUI law multiple times, some drivers just can’t help themselves. In fact, last week not one but two different Montana men made national news over their ninth DUI charges.

Up in Billings, 51-year-old James Alan Tate, pled guilty to misdemeanor and felony DUI counts as well as charges of driving without a license and driving without insurance. Local police in Billings, Montana stopped him on October 10 at South 28th Street and gave him a breath test. He allegedly scored an incredibly high BAC of 0.361%. That’s over 4.5 times the legal limit for Pasadena DUI, per California Vehicle Code Section 23152, which makes it a crime to drive with a BAC of just 0.08% or above. Tate had been convicted of DUI eight times between 1985 and 2011. He will be sentenced on January 24.

Meanwhile, out in Polson, Montana, 45-year-old Todd Burland faces his ninth DUI charge, after he led local police on a car chase on US Highway 93. The “fun” ended when Burland drove into Flathead Lake. Amazingly, the suspect still had some fight in him — he tried swimming away from police officers, who had to don water gear to fish him out of the lake and arrest him. He faces not just a felony DUI charge (ninth offense) but also charges of violating his probation.

You obviously want to deal with your issues before they escalate any further. The team here at the Kraut Law Group in Pasadena can help you understand your defense options and construct a strategic response not just to the present charges but also to the long-term crisis in your life that’s led you towards recidivism.

Attorney Kraut is a former prosecutor who is deeply sympathetic to the Pasadena DUI defense experience and who is well schooled in the methods and tactics of prosecutors. His unique vantage – combined with his Harvard Law School education – can give you an excellent chance of success.