As states look for ways to further reduce deaths from DUI accidents, many are considering new requirements for ignition interlock devices (IID). For example, a bill now making its way through the Maryland State legislature would require first-time DUI offenders to install an ignition interlock device in their vehicles. (Drivers convicted of DUI in Los Angeles County already face that penalty for first offenses.) 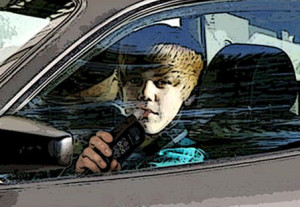 A study from the University of Pennsylvania has shown that mandatory interlock devices do work as intended. According to an article in Medical Daily, Penn researchers found that mandatory in-car breathalyzers saved an estimated 915 lives between 2007 and 2013. They arrived at this conclusion by studying NHTSA data about the number of alcohol-related crash deaths, comparing states with mandatory ignition interlock laws with those that did not have them. The researchers reported that states with the mandatory interlock laws saved the life of one person in every 125,000.