How much will your Pasadena DUI cost you, in terms of energy, freedom, and, perhaps most substantially, money? 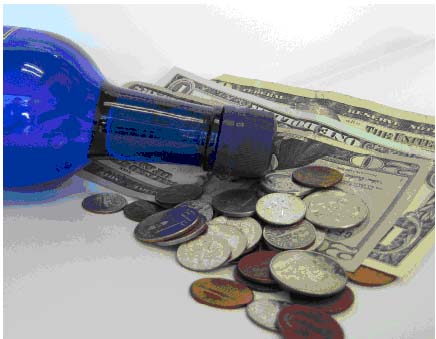 If you face Pasadena DUI charges, this question – and all the branches of thought that it generates – no doubt weighs heavily in your mind. A recent Fox Business news article suggested some very sobering numbers: “(if convicted) you should expect your insurance rates to double. That varies from driver to driver, of course.”

A 24-year-old Seattle woman who got DUI with no priors found that “her insurance quotes spiked radically.” Before the accident, she “saw quotes from $742 to $1,814 a year for basic liability and personal injury protection.” After the misdemeanor DUI – no injuries, no complications, no priors – “her insurance quotes ranged from $1,608 to $2,492.” As long as your DUI remains in your record, you likely have to pay these steeper rates.

Also, that’s just the insurance costs, and that’s just for standard “garden-variety” Pasadena DUI charges. That $2,400 figure obviously does not include court costs and fines, the money you have to pay to install a mandatory ignition interlock device in your car, and so on.

Moreover, even those costs likely underestimate the total resource drain. After all, Pasadena DUI defendants often have to take time off of work to go to court — money lost there — and they may need to make significant changes to their daily schedule — even more money lost there. And this is to say nothing of the psychological toll that a DUI conviction can have on someone. A person who suffers depression or other emotional problems as a result of a Pasadena DUI conviction will likely work fewer hours. Likewise, in certain cases, a DUI conviction can mean the end of your job. At the very least, it can seriously degrade your professional reputation and even your reputation with close friends and family members.

Step one is to get the resources and strategy you need to put up the most stiff resistance to the charges. Pasadena’s Kraut Law Group (790 East Colorado Boulevard, 9th floor, Pasadena, California 91101 Phone: (626) 345-1899) is a highly reputable, experienced law firm. Attorney Michael Kraut served for 14 years as a Deputy District Attorney. Connect with a Pasadena DUI criminal defense attorney today to design and develop your smartest response.