While celebrity Los Angeles DUI blogs typically report on misbehavior of Hollywood A-listers, such as Mel Gibson and Nick Nolte; this week, former NHL great Chris Chelios’ battle with DUI in Chicago is consuming much of the blogosphere’s oxygen. 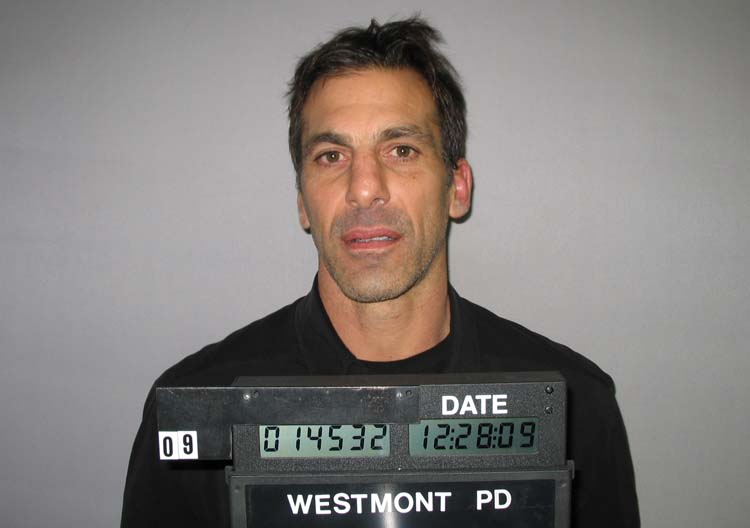 Chelios — who formerly played for the Chicago Blackhawks and who helped his teams bring home three Stanley Cups — was stopped on December 28 at 4 a.m. under suspicion of DUI in Westmont, Illinois. Last Wednesday, prosecutors finally agreed to drop DUI charges against Chelios, although the NHL legend did agree to pay $500, plead guilty to speeding and improper lane use, and consent to half a year of conditional probation.

At issue in this case was a 50-minute long police videotape of the stop, during which Chelios admitted to having had a few drinks before driving. Judge Pierce ruled that the video showed that police did not have probable cause for the stop, and he blocked prosecutors from using the arrest tape at trial. This move convinced prosecutors to give up their attempt to pin the DUI on Chelios.

The NHL legend (who still plays professional hockey with the Atlanta Thrashers, even though he is 48 years old) issued a contrite statement after prosecutors dropped the DUI charge, saying that: “I’m going to learn from it.”

o The most common first test is called the horizontal gaze nystagmus test, in which an officer tracks the suspect’s eye movements to see whether he or she can follow an object.
o Another test is “walk the line.” Police ask the driver to pace nine steps in one direction and nine steps back — often on a marked line. If the driver loses his or her balance, that might indicate DUI.
o The one-leg stand test requires the driver to stand on one foot for 90 seconds. Again, a loss of balance could indicate DUI.
o Next up is the Rhomberg test, in which a driver must lean back and count to 30. A loss of balance (such as stumbling backwards) could indicate DUI.
o The finger-to-nose test also assesses coordination.
o Officers can also use tests like reverse counting or even subjective measures to determine whether someone has been driving under the influence in Southern California.

Whether you’re charged with a DUI in Burbank or a DUI in Glendale or elsewhere in the Los Angeles County area, you’ll likely need good legal representation to develop a solid defense to charges against you.

Differences among Los Angeles DUI attorneys abound. Not all Burbank DUI lawyers are equally skilled at handling prosecutors and going to trial.

If you’re looking for solid representation, connect with Attorney Michael Kraut of the Kraut Law Group. Attorney Kraut worked for 14+ years as a Senior Deputy District Attorney in Los Angeles, and he uses his prosecutorial skills and knowledge to develop unique and highly effective solutions for his clients. He is also a regular legal commentator on television news programs, and he attended Harvard Law School.