If you’ve recently been pulled over for driving under the influence in Los Angeles (e.g. in or around the USC or UCLA campuses), you’ve got some pretty famous company. 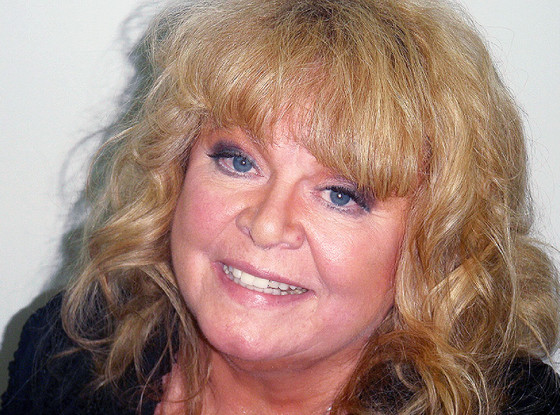 According to Fox News and the Huffington Post, 65-year-old actress, Sally Struthers — best known for playing Archie Bunker’s daughter in the 1970s sitcom All In The Family — was arrested on Route 1 in Ogunquit Maine on September 12th for driving under the influence.

Here in California, Sally would have likely been charged under California Vehicle Code Sections 23152(a) or 23152(b) for Los Angeles DUI. But in Maine the laws are slightly different. She was hit with something called “OUI” — operating under the influence — a special kind of law that’s used in primarily in East Coast States (e.g. Rhode Island, Massachusetts, Maine, etc) and makes it illegal for you to even sit, parked, while under the influence, if the motor is running.

Struthers had been in the Portland area performing in a local production of “9 to 5” as Roz. The two-time Emmy Award winner is also famous for her work advocating for the Christian Children’s Fund (Child Fund), a charity that helps poor children in Africa and other developing nations. Struthers has denied the OUI, according to her publicist, and she had no problem making her $160 bail. She has a December court date, so stay tuned to the news to learn more about what happens to the actress.

Are there any practical lessons that Struthers’ arrest might have for you, if you or someone you love currently faces Southern California DUI charges, either for a standard misdemeanor DUI or an injury DUI?

First of all, the situation highlights how easy it is for literally anyone to become a “DUI driver.” Even if you’ve hewed close to law all of your life – never broken any rules – a single bad decision or unlucky night or tough break can lead to jail time and a whole basket of other problems and challenges.

Being famous doesn’t protect you, either. And it can actually create additional stresses and problems, since celebrities must carefully manage their images.

Bad press can have career repercussions – that can cost an actress a job, a politician the chance at reelection, and an executive the “keys to the kingdom.”

Even if your charges are minor, and you are not particularly concerned about the publicity, you still need to worry about punishments like jail time, license suspension, mandatory alcohol classes (time consuming), fines and fees, hiked up insurance rates, and beyond.

Turn to the team here at the Kraut Law Group in Los Angeles for powerful, effective legal guidance. Mr. Kraut is a former prosecutor – educated at Harvard Law School – and he can help you develop and move forward with a strong DUI with alcohol defense.