Mike Pihl, one of the featured loggers on the History Channel’s hit reality series, “Ax Men,” has been arrested in an incident that’s intrigued people who follow celebrity and Los Angeles DUI cases. According to reports, Pihl drove a jeep with three children inside into a ditch. The vehicle flipped over three times. None of the children inside — all of whom were under five years of age — had been wearing seatbelts. Reportedly, one child sustained fairly serious injuries. 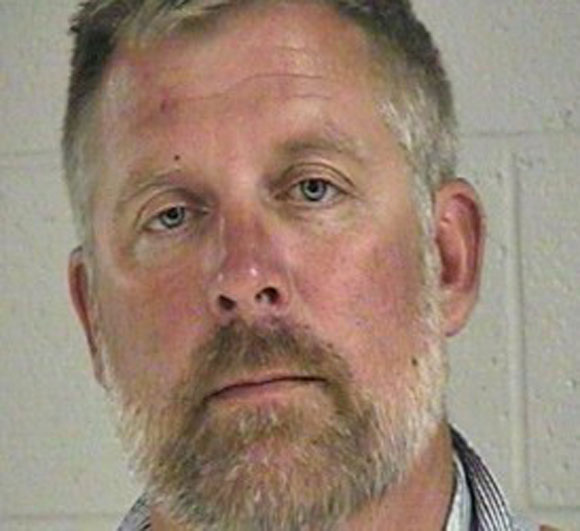 Oregon police did not arrest Pihl for driving under the influence — not because they didn’t suspect that alcohol was involved — but because Pihl had been driving on private property (his own driveway). Nevertheless, police did charge him with reckless endangerment and assault.

Even with a strong and seasoned Los Angeles DUI attorney on your side, if you’ve been charged with driving under the influence with children in your car, you may face extremely aggressive treatment from prosecutors.

According to California Vehicle Code Section 23153(a), prosecutors can elevate what would otherwise be a standard misdemeanor DUI charge to a felony DUI charge, if another person or persons suffered injuries. Furthermore, according to California Vehicle Code Section 23153(b), if someone drives with a BAC of greater than 0.08% and then violates the law and causes injury, the Los Angeles DUI offender can face an array of punishments, including jail time, steep court costs and fines, and driver’s license suspension.

All that said, the law is not without subtlety. If you can prove, for instance, that you didn’t violate any traffic laws, you may be able to negotiate a felony down to a misdemeanor, even if you had been DUI and you did cause injury to another person.

To make your best case, however, you likely need to retain an experienced lawyer. Attorney Michael Kraut of the Kraut Law Group spent many years working as a Deputy District Attorney for the city of Los Angeles. In that role, he prosecuted dozens of DUI cases. Having switched to representing DUI defendants, Attorney Kraut brings his wealth of prosecutorial knowledge to bear on every DUI defense he crafts. He gets results because he’s intimately familiar with the system and knows what kinds of arguments and strategies to employ.