The archbishop-designate of San Francisco, Rev. Salvatore Cordileone, has officially been accused of driving under the influence, according to blogs that cover Long Beach DUI news and other media sources. 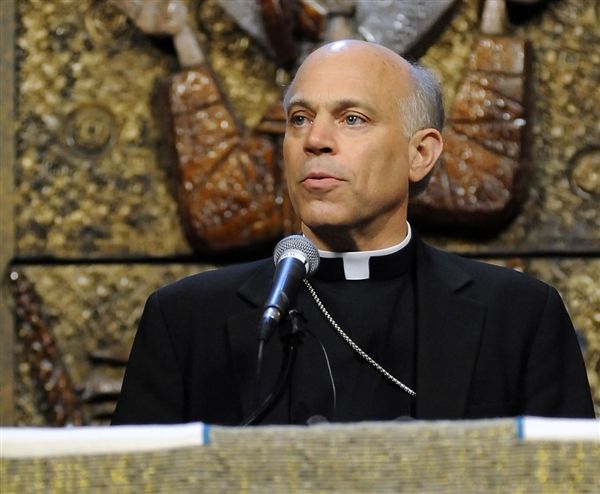 The 56-year-old was stopped late on the 25th of August at a checkpoint near San Diego State University. Allegedly, he failed his field sobriety test. A blood alcohol test clocked him at above the legal limit for Long Beach DUI of 0.08% BAC. After Rev. Cordileone’s arrest; his mother, who had been riding in the car, drove home, after she proved that she had not consumed alcohol and that she had a valid license.

After the DUI, Rev. Cordileone issued a public apology and expressed extreme regret for the “shame and disgrace” the arrest created for him and his family and church.

Rev. Cordileone is still scheduled to be installed as San Francisco’s metropolitan archbishop in October. For the past three years, he has served as the fourth Bishop of Oakland.

Lessons for You, if You’ve Recently Been Arrested for DUI in Long Beach

The archbishop-designate’s legal travails highlight a point that often gets lost in discussions of Long Beach DUI punishment and prevention: many who get arrested for misdemeanor DUI crimes have little to no criminal history. It may be tempting to reflexively blame the DUI defendant (or yourself, if you are the defendant) for some kind of moral failing. But so many elements beyond morality play into risk for DUI. For instance:

• Our body’s sensitivity to alcohol – you may not be cognizant of how you process alcohol; and, thus, you might engage in risky behaviors that you don’t realize are risky;
• Social pressures – if it’s “socially normal” in your group to drink a little at dinner and then drive, and you are someone who can’t process alcohol well, while your friends can – you might be pressured into engaging in risky practices;
• Momentary lapses of judgment or discernment – no one is perfect. We all have times when we cut the line or bend the rules;
• Unfair or poorly done police work – sometimes Long Beach DUI breathalyzer tests fail, for instance; and sometimes even the most respectful and savvy police officers make errors of judgment or misperceive what you’ve been doing.

For help dealing with your problems, connect with a Long Beach DUI criminal defense attorney at the Kraut Law Group (444 West Ocean, Suite 800 Long Beach, California 90802 Phone: (562) 531-7454). Mr. Michael Kraut is one of the most respected and well-known DUI criminal defense lawyers – in addition to attending Harvard Law School and serving as a former prosecutor, he has gotten great reviews from his past clients.