Fatal Los Angeles DUI accidents are always horrific, but they are somehow more so when they involve young people and children. 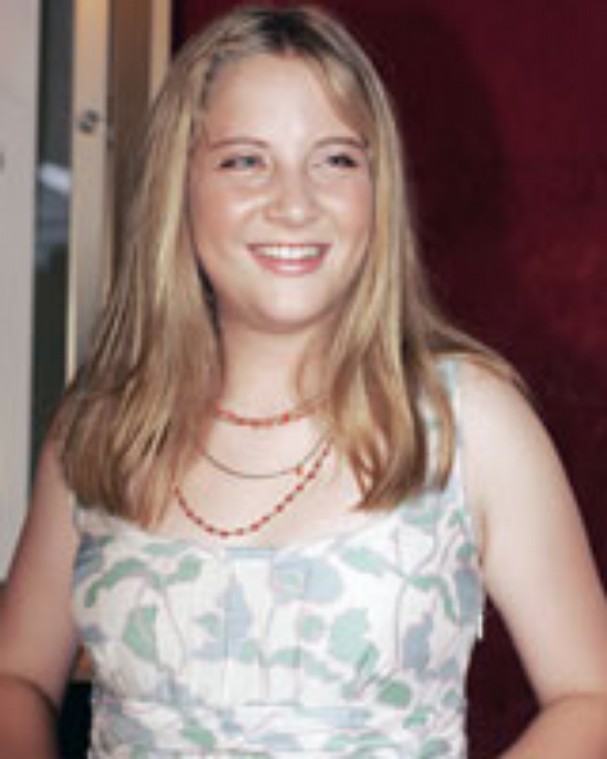 Last week, Sammi Kane Kraft, one of the stars of the 2005 remake of the movie Bad News Bears (with Billy Bob Thornton as the coach), died when a car she was in got rear ended by a truck on the 10 Freeway at around 1.30 in the morning. Kraft was a passenger in the Audi – her friend, 21-year-old, Molly Kate Adams was driving. Police say that Adams had been driving under the influence in Los Angeles at the time of the crash – she survived with moderate injuries.

Kraft and Adams had been returning from a night out checking out bands, when the tragedy struck.

When someone gets injured or killed in a Los Angeles DUI accident, prosecutors can deploy a diverse variety of legal tools to punish the offender. For instance, even if someone was only moderately injured in your Los Angeles DUI crash, prosecutors could hit you with a Los Angeles DUI charge pursuant to California Vehicle Code Sections 23153(a) or 23153(b). At first blush, this may not seem different from the standard misdemeanor DUI CVC laws – 23152(a) or 23152(b) – but don’t be fooled. The distinction is significant: a felony instead of a misdemeanor.

Depending on the nature of your negligence, your level of intoxication, your past criminal history (if any), and other factors, you can be hit with charges ranging from vehicular manslaughter to DUI murder. Tragically, many DUI deaths are ìflukyî in the sense that they are often the DUI driver’s first ever criminal offense. Imagine being the 21-old-year old Adams right now, contemplating what just happened with her friend and ruminating about what, if anything, will be left of her future.

A competent, aggressive, and compassionate Los Angeles DUI lawyer at the Kraut Law Group can help you work through your various issues – legal and otherwise – and give you the support and strategic planning you need to pick up the pieces of your life.

Obviously, you cannot undo what’s been done – you cannot erase the past – but you can begin to make effective, compassionate, and intelligent choices about your future to fix what can be fixed, make reparations if necessary, and minimize your punishments and maximize your rehabilitation. Get in touch with attorney Kraut today to understand what options might be available to you.