Los Angeles DUI with vehicular manslaughter is a terrible crime. If you’re convicted of such charges, you could potentially spend the rest of your life behind bars. Consider, for instance, some horrific news that shook up the NFL. Josh Brent, a defensive tackle for the Dallas Cowboys, flipped his vehicle on a state highway outside of Dallas, while allegedly DUI. His passenger and fellow teammate Jerry Brown, Jr., died in the crash. 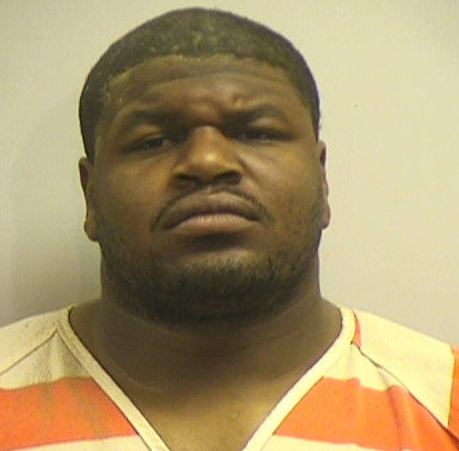 Here are the details:

The police say that the 24-year-old Brent hit a curb, which caused his car to flip at least once before settling on a service road. Brent only suffered minor scrapes, but Brown was unresponsive at the scene and ultimately was pronounced dead at a local hospital. Local police put Brent through the paces of a Field Sobriety Test and arrested him for driving while intoxicated.

Brent remained in jail over the weekend, as his DWI charge got upgraded to intoxication manslaughter. In Texas, that’s charged as a second degree felony, and it can be punished by up to two decades behind bars on top of a fine of $10,000. The 25-year-old Brown was a linebacker who had only played one NFL game with the Colts prior to being traded to Cowboys.

Brent released a statement the day after the crash and arrest, through his agent: “I am devastated and filled with grief…filled with grief for the loss of my close friend and teammate, Jerry Brown. I am also grief-stricken for his family, friends and all who were ever blessed to know him.”

It’s difficult to even know how begin to respond when an event like this occurs.

A fatal crash raises so many questions and opens up so many tragic lines of thinking.

If you or someone you care about was hurt (or hurt other people) while DUI in Los Angeles, you really need to think about the legal implications and begin to approach your situation strategically.

The team here at the Kraut Law Group in Los Angeles has the wherewithal, savvy and track record to come up with and deliver powerful legal assistance. Yes, tragedy can be difficult to manage, and there is no such thing as a magic button or “turn back the clock machine.” But Attorney Kraut and his team can provide you with powerful help. Get in touch with them today for more help.