The annals of Southern California DUI news (and news about DUI from around the country) are filled with some seriously bizarre stories. This blog has attempted to highlight many of these. In particular, a disturbing (if accidentally humorous) trend that appears to be emerging is lawnmower DUIs. The latest lawnmower DUI arrest to hit the radar comes from Central Florida. 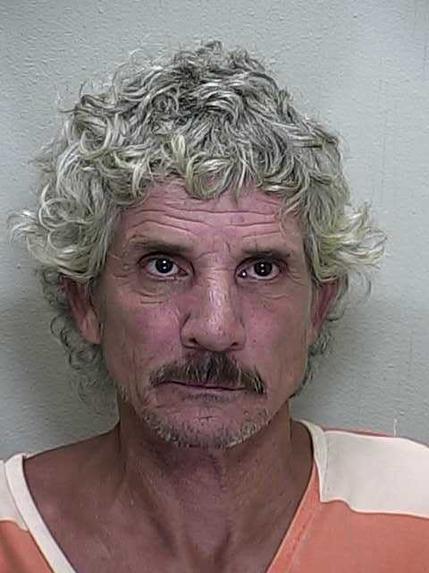 On the night of August 13, a man named Richard Paschen – who had three previous DUIs on his record and a suspended driver’s license – was caught by a Marion County Sheriff piloting his red lawnmower while under the influence of alcohol. The deputy who pulled him over, Gary Miller, told the press that Paschen admitted that he had had “a pretty good bit” to drink, and Paschen also had a cup full of beer with him in the lawnmower’s cup-holder. Paschen refused to take a breathalyzer test, and the officer arrested him and held him in Marion County jail under a bond of $30,500. Paschen’s defense: He claimed that he had gotten lost driving home.

It’s important to remember that you can get a Southern California DUI charge (and conviction) if you drive vehicles other than cars, trucks, and motorcycles. If you boat under the influence, that’s a crime, for instance. And this makes sense. When you pilot a complex and potentially dangerous piece of machinery, if you get distracted, uncoordinated, and uninhibited, you could cause serious damage to yourself and other people.

All that said, many people out there are confused about exactly what constitutes driving under the influence in Burbank (or elsewhere in the Southland), legally speaking. And this lack of knowledge about the law can be dangerous.

So let’s spell out once again what would be considered DUI in Burbank, according to California Vehicle Code Sections 23152(a) and 23152(b).

According to 23152(a), if the police catch you driving a motor vehicle (including a boat) while under the influence of illegal drugs or alcohol, you will be stopped and arrested and charged with a significant crime. Convicts will face myriad penalties, including California license suspension, fines and court costs, points on your license, jail time, and all sorts of secondary consequences coming off of that, such as higher insurance rates (which can add up to thousands of dollars over the long term), and problems getting hired and leasing an apartment or car.

So what should you do if you or someone you love has been pulled over and charged with a Burbank DUI? Rather than panic or procrastinate, connect quickly with a Los Angeles DUI lawyer who has the skills, knowledge, and wherewithal to help you develop a defense.

Michael Kraut of the established law firm, the Kraut Law Group (in Hollywood), would be happy to speak with you about your case. Attorney Kraut spent nearly a decade-and-a-half prosecuting DUI cases for the city of Los Angeles (as a Senior Deputy District Attorney), so he knows how the prosecutors handling your case will think and react to your defense – and he can help you develop solutions that either challenge your arrest or help you settle for “a best case” punishment scenario.