As regular readers know, the Los Angeles DUI limit, as defined by California Vehicle Code Section 23152(b), is 0.08% BAC, as it is for most of the country. 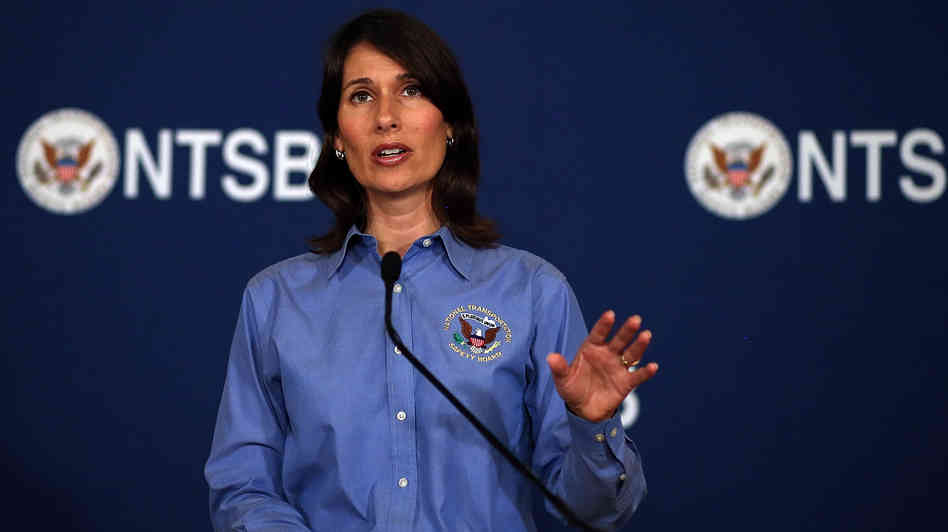 However, that might all be about to change, thanks to a new initiative spearheaded by the National Transportation Safety Board (NTSB). According to the NTSB Chairman, Deborah Hersman, “most Americans think we have solved the problem of impaired driving, but in fact, it’s still a national epidemic … on average, every hour one person is killed and 20 more are injured.” Investigators want to alter the recommendations to reduce alcohol impaired crashes, citing research that suggest that cognitive and visual impairment begins to decline at a BAC of 0.05%, rather than at 0.08%. The NTSB also says that America is behind the pack: over 100 countries worldwide have their BAC max set at 0.05% or lower.

It’s understandable why the NTSB wants to crack down and enforce more draconian Los Angeles DUI rules. But let there be no doubt – at least compared to the current paradigm, the measures the safety board wants to pass are, indeed, draconian. They include:

• Mandatory installation of interlock ignition devices (IIDs) for all offenders (currently, only one in four DUI offenders, nationwide, gets an IID);
• Stricter compliance with IID rules;
• The Board wants to boost the number of high visibility anti-DUI enforcement efforts, such as saturation patrols and sobriety check points;
• The NTSB wants police in Los Angeles and elsewhere to utilize passive alcohol sensors to look for alcohol in the ambient environment.

The NTSB and other concerned groups cite scary facts. Some statistics suggest that people who are under the influence of alcohol cause 60% of all wrong way accidents. Check out the report for yourself at http://go-usa-gov/Te: “reachingzero:actionstoreducealcoholimpaireddriving.”

The NTSB and the National Highway Traffic & Safety Administration (NHTSA) want to help states like California improve the effectiveness of their anti-DUI programs by finding and communicating best practices.

But not everyone is on board with the proposed changes to Los Angeles DUI limits.

The American Beverage Institute’s Managing Director, Sarah Longwell, lashed out against the NTSB’s recommendations, calling them “ludicrous.” She told reporters “moving from 0.08% to 0.05% would criminalize perfectly responsible behavior … further restriction of moderate consumption of alcohol by responsible adults prior to driving does nothing to stop hardcore drunk drivers from getting behind the wheel.”

Per government statistics, if you’re at or above 0.08% BAC, you’re 169% more likely to get into a crash than a sober driver would be. But if you’re at 0.05%, you’re just 38% more likely. That may make the NTSB’s case seem bulletproof. But consider that drivers who do not sleep for 24 hours are at least as impaired as Los Angeles DUI drivers.

By that logic, should we criminalize “insomniac driving” the same way that we criminalize DUI? If not, why not? After all, studies show that driving while exhausted is just as dangerous as driving DUI.

It’s easy to gin up moral outrage at DUI driving. Obviously, it’s a problem that any responsible Los Angeles DUI defense attorney wants to stamp out as well. We all want to drive on safer roads and protect ourselves, our friends, and loved ones. The question is: how do we do this? What laws and rules and societal norms should be adopted and enforced? Furthermore, HOW should those rules and norms be enforced?

If you’ve recently been arrested for driving under the influence in Los Angeles, these questions are far from theoretical for you. Fortunately, the Kraut Law Group in Los Angeles is standing by to provide sensible, accurate Los Angeles DUI defense help. Connect with us today for a free consultation with an experienced ex-prosecutor.