Most celebrity arrests for driving under the influence in Los Angeles are relatively pedestrian as far as the details are concerned. Yes, you can occasionally find salacious stories – such as Mel Gibson’s famous anti-Semitic rant or Lindsay Lohan’s notorious probation violation situation. But most celebrity arrests are simply workaday examples of Burbank DUI, Glendale DUI, Pasadena DUI, and Los Angeles DUI. 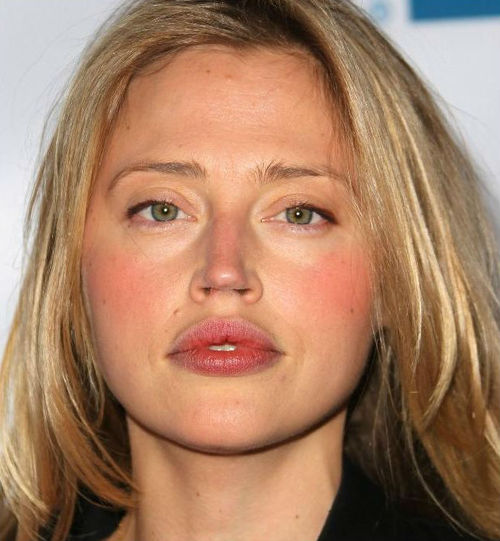 Not so for Planet of the Apes star and model, Estella Warren, who was arrested last Monday. Her arrest took multiple bizarre twists. The following details are cribbed from an E-online news report:

• Ms. Warren drove into three different trees before getting pulled over for DUI.
• After police caught her, she literally kicked one of them.
• She failed a Los Angeles DUI field sobriety test – in the words of the E-online reporter, “go figure”…but that wasn’t the end of her adventure.
• During her booking, Ms. Warren slipped out of her handcuffs (helps to have really thin “model” wrists, apparently) and tried to flee the police station. Officers quickly apprehended the Sports Illustrated Swimsuit Model and tacked on yet another charge – felony escape.
• She was booked as being aged 40 years old… when she has publicly declared herself to be just 32.
• Due to the hit and run, escape attempt, and other factors, Ms. Warren’s bail was set at a whopping $100,000.

So what are the lessons we can learn from this escapade?

First of all, if you’re looking to try to pass your field sobriety tests (such as horizontal gaze nystagmus test, finger to the nose test, counting backwards by 3s, etc.), it’s probably a good idea to avoid actively kicking or assaulting the officers conducting the tests on you.

Secondly, Ms. Warren’s post-arrest hysterics illustrate clearly that your behavior following an arrest can have profound ramifications for your potential sentencing. The more charges you rack up, the more difficult it will be for your Los Angeles criminal defense attorney to develop and push forward a strategic defense for you. Even if you manage to get the hit and return DUI dismissed or at least plead down to a lesser charge, you will still have to face other charges from your continued misbehavior – in Ms. Warren’s case, for instance, the felony escape charge.

All that said, facing a Los Angeles DUI charge is neither easy, nor simple. And you may face a surprising amount of hostility – whether you are a celebrity or not – not only from the popular press but also possibly from friends, colleagues, families, and even yourself. Attorney Michael Kraut of the Kraut Law Group in Los Angeles (6255 Sunset Boulevard, Suite 1520, Los Angeles, California 90028) can give you practical, immediate assistance building a defense. As a former prosecutor of DUI crimes, Mr. Kraut understands how the lawyers working against you think and what motivates them – and he has a stellar record at jury trials and great relationships with people in the legal community.