30-year-old Olympic gold medalist Steve Holcomb, the pilot for the US bobsledding team in the 2010 Winter Olympics, pled guilty last Wednesday to DUI charges, prompting analysts who cover sports news about driving under the influence in Southern California (and elsewhere) to ponder the effects of the sentencing. 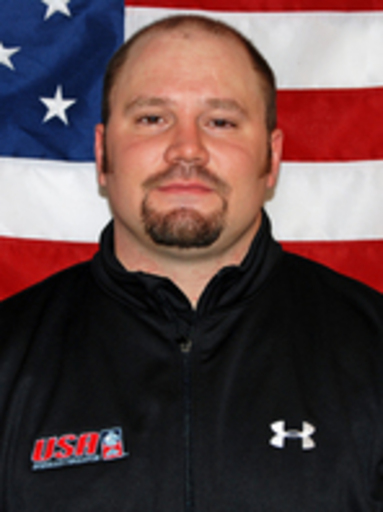 For anyone out there who has been stopped and charged recently with DUI in Glendale, DUI in Burbank, Los Angeles DUI, or driving under the influence in Pasadena, Holcomb’s travails may be particularly instructive.

As this blog reported a few months ago, the bobsledder got pulled over in October 2009 on Route 224 in Utah for making an illegal U-turn. Testing later revealed that he had a blood alcohol concentration of 0.19% – more than double the Long Beach DUI limit of 0.08%.

Things clearly weren’t looking good for Holcomb. But then his citation got abruptly tossed out because a deputy in the Sheriff’s department didn’t sign the citation properly. Summit County Attorney David Brickey refiled the case, however. According to a USA Today news story, “(he) denied any leniency because Holcomb was a decorated athlete.” Holcomb ultimately pled guilty to a Class B misdemeanor of impaired driving (as opposed to driving under the influence), and a Summit County Judge ordered him to pay a fine of $1,430, “undergo substance abuse screening and assessment” and serve 48 hours of community service in lieu of 180-day jail sentence.

Brickey seemed satisfied but offered the following rejoinder: “I told the judge, of the community service: ‘it better not be giving free rides down the ice tracks.'”

It remains unclear whether the guilty plea will impact Holcomb’s ability to travel to Canada for the world bobsledding competition.

Long Beach DUI breathalyzer tests – similar to the ones used in Park City Utah – analyze the suspect’s so-called “blood alcohol concentration” (BAC) to help officers determine whether or not an arrest should be made. According to California Vehicle Code Section 23152 (b), driving with a BAC of greater than just 0.08% constitutes a criminal offense and can result in severe penalties, such as jail time, license suspension, hiked up insurance rates (because of your conviction), mandatory alcohol school, tough probation terms, and serious fines and fees.

A Los Angeles criminal defense attorney, such as Attorney Michael Kraut (The Kraut Law Group can be contacted in Long Beach at 444 West Ocean, Suite 800 Long Beach, California 90802 Phone: (562) 531-7454) can be a crucial ally as you plan your strategy to combat your DUI charges.

Mr. Kraut will utilize his knowledge and experience as a former prosecutor (for 14+ years, he prosecuted Los Angeles DUI cases) to help you. Mr. Kraut is often called upon by major media, such as CNN, The New York Times, and The Los Angeles Times, to provide analysis of breaking DUI news. He can design and execute a tailored, streamlined defense for you.