Everybody knows that you’re not supposed to drive under the influence in Long Beach or anywhere else in the country. 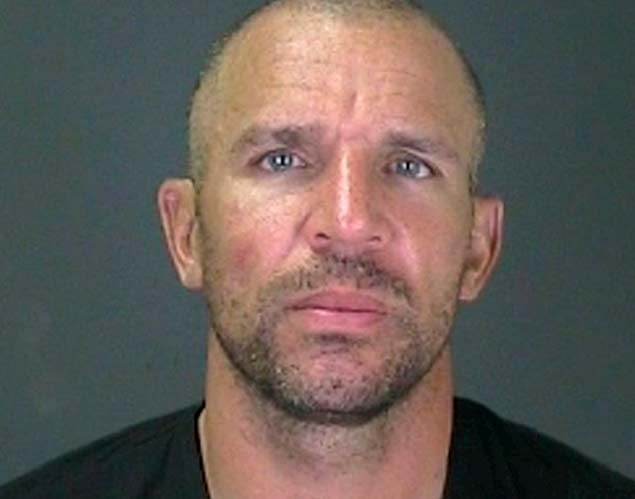 Yet it seems like sports celebrities, in particular, have been forgetting this fundamental rule.

In a recent post, we talked about the rash of recent NFL-related DUIs. Today, we’re going to go to a different sports league — the NBA — and take a look at the arrest of Jason Kidd, a celebrated guard for the New York Knicks. According to repots, Kidd piloted his Cadillac Escalade into a telephone pole in South Hampton, New York and then continued to blaze a trial into the woods. The 39-year-old Kidd was taken to a local hospital (South Hampton Hospital) for treatment for his minor injuries and also tagged with a misdemeanor DWI charge. Kidd recently signed a three year contract with New York – worth $9.5 million. He is a 10 time NBA All Star.

Kidd apologized to his fans via his Twitter account: “I regret any disruption my accident last weekend may have caused members of the community and want to thank the local authorities… I’d also like to thank my family and friends for their support.”

Why are so many NFL players, NBA players, and other sports figures getting arrested for crimes like driving under the influence in Long Beach and elsewhere in the Southland?

If you or someone you care about was recently arrested and charged with DUI in Long Beach, you will likely encounter some serious friction – not only from the authorities but also from friends and family members who should support you better.

Defining and building an effective DUI defense means getting the right people “on your team.” Long Beach DUI defense lawyer Michael Kraut of the Kraut Law Group in Los Angeles (444 West Ocean, Suite 800 Long Beach, California 90802 Phone: (562) 531-7454 ) is an esteemed, experienced attorney who can talk to you about your case and help you develop a sound defense to get your life back together.

Connect with Attorney Kraut – a Harvard Law School educated former city prosecutor – today to being your path to a more sober and safe future.