Policymakers, police, and lawmakers are in a perpetual desperate scramble to stop Burbank DUIs. This is an admirable quest. Even an A-list Burbank DUI criminal defense attorney, like the Harvard Law School educated Michael Kraut of the Kraut Law Group, would agree that reducing DUI arrests is a wonderful and important goal for our community. 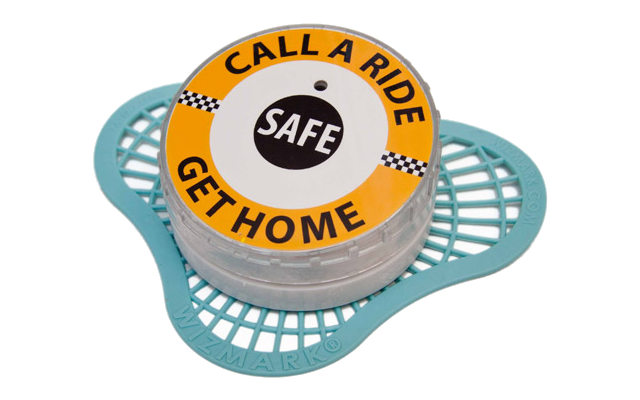 Everyone wants the roads to be safer. The question is: how do we do it?

Once you get into the question of strategies, differences of opinion emerge!

One intriguing strategy got deployed over the 4th of July weekend in Michigan. It was an indirect strategy, intended to influence intoxicated men to call a cab, find a designated driver, or otherwise make smarter decisions.

How do these men access this font of wisdom? When they go to the bathroom.

That’s right — a company called Wizmark, based in Maryland, has been advertising wisecracking urinal cakes, which warn urinal “patrons” about the dangers of DUI in Burbank or Michigan or wherever. The message goes something like this: “Hey there, big guy! Having a few drinks? Then listen up. Think you’ve had one too many? Then it’s time to call a cab or a sober friend for a ride home.”

This message will certainly take restroom patrons for something of a loop. Who knows, maybe it will have some positive impact. The State of Michigan sure believes that the cakes will help – Michigan ordered 400 of the cakes to be deployed in various bars and eateries across the state.

And thinking out of the box like this might even work. But when policy people lean on solutions without measuring results, they’re being unscientific. If policymakers really believe something like this might help, then they need to measure what happens in a controlled and sophisticated way that can be replicable and scalable.

Because if warnings like this do actually have a good effect – if they reduce DUIs by even just a small percentage – then maybe the program should be scaled up to a nationwide endeavor. Odds are, however, that this is an ad hoc experiment that’s not being carefully measured and controlled.

And therein lies a problem! Even sophisticated and seemingly useful tools, like the breathalyzer, are often highly flawed. Defendants often get confused about what test results might mean. That’s why it’s useful to at least talk to a Burbank DUI criminal defense attorney )2600 West Olive Avenue, 5th Floor, Burbank, California 91505 Phone: (818) 563-9810) as soon as possible after your arrest, so that you can get informed about the realities of your situation.