Driving under the influence in Long Beach and driving in a school zone don’t mix. This truism is obvious enough. However, unfortunately, common sense is one of the first things that goes out the window when driving intoxicated. 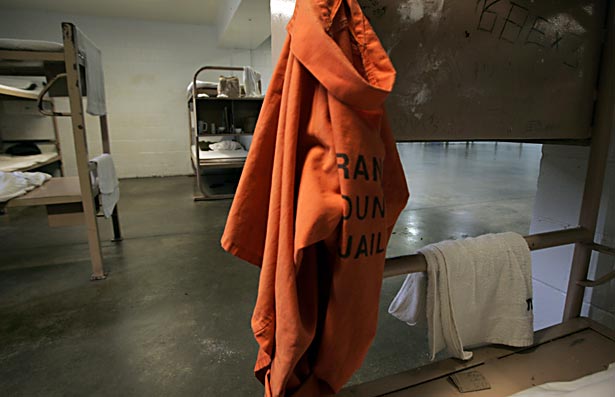 Two weeks ago, Marie Lippincott of Costa Mesa struck and nearly killed a 17-year-old senior, Crystal Morales, at her son’s high school in Newport Harbor. Lippincott was arrested for causing an injury DUI and held at an Orange County jail in lieu of bail set at $100,000. Investigators suspect that she was driving under the influence when she hit Morales at a crosswalk on Margaret Drive, right before school let out. Court records show that Lippincott has a criminal history. In 2005, she pleaded guilty to prescription drug fraud, burglary, and theft. As for poor Ms. Morales, she was hospitalized in a coma with internal bleeding, swelling of the brain, internal injuries, and head trauma. A spokesperson said that Morales would be on assisted breathing for at least two weeks to recover optimally.

When reading the reports of Long Beach DUI accidents like this one, it’s easy to quickly judge people and “explain away” the facts of the accident. However, jumping to conclusions can be dangerous business. For instance, in a Los Angeles Times blog post about the accident, Laura Boss, a spokesman for the school district, highlighted that the section of Irvine Avenue where the accident occurred “has been a safety concern for school officials.”

This is not to excuse the bad driving or DUI driving, if it did occur. However, it does suggest that Long Beach DUI accidents do not occur in a vacuum. Often, a constellation of factors plays a role. Yes, a driver may be DUI. Yes, a driver may make misjudgments. But other factors, such as poor road engineering, auto malfunctions, and the dangerous or less-than-ideal actions of others can all come together to create the “perfect storm” of an accident.

If you have been recently arrested for driving under the influence in Long Beach, connect with an experienced Long Beach DUI criminal defense attorney, such as Michael Kraut of the Kraut Law Group (444 West Ocean, Suite 800 Long Beach, California 90802 Phone: (562) 531-7454). Attorney Kraut is a former DUI prosecutor (14-plus years in the Deputy District Attorney’s office), so he understands the dynamics, nuances, and emotional complexities of DUI cases. Tragedies like what happened to Ms. Morales are not inevitable, and they do not need to be repeated. It’s important for all of us to understand what goes wrong in these kinds of situations and to deal with the repercussions in a fair and compassionate way.