25-year-old Talan Torriero was arrested for driving under the influence in Laguna Beach last Wednesday morning. Police pulled him over around midnight, after they saw the reality show star take a left against signs that prohibited left turns. Per the Los Angeles Times, after the police stopped Torriero, they saw signs characteristic of a Long Beach DUI – presumably red, bloodshot eyes; slurred speech; sluggish answers to officer questions, etc. 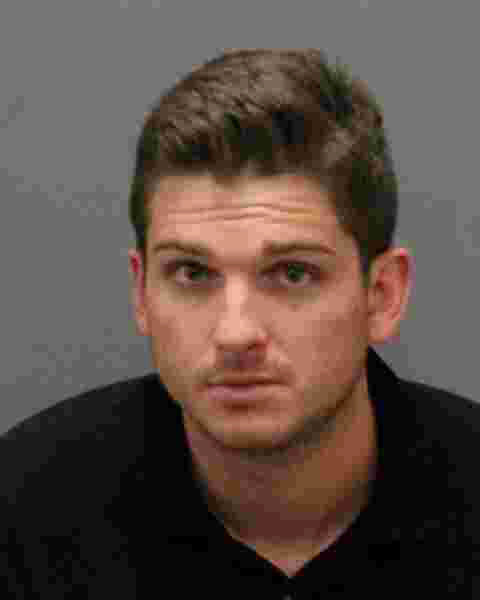 Torriero was then subjected to DUI field sobriety tests – like the finger-to-nose test, the horizontal gaze nystagmus test, the walk the line test, count backwards by threes test, etc. Apparently, the actor did not exactly pass with flying colors, and he was booked on DUI charges.

Torriero, who works as an actor, is known for his high profile liaisons with Kimberly Stewart (daughter of rocker Rod Stewart) and Nicole Scherzinger of the Pussycat Dolls. His court date has been set for October 15th at Harbor Court in Newport Beach.

Fortunately, no one was hurt in the crash – except, perhaps, for Torriero’s reputation.

And that actually brings up an important point – which is that, even if you manage to clear your Long Beach DUI charges, you may still face judgments not only from co-workers and associates but also from friends and family members.

Dealing with this ‘friendly fire’ is a challenging aspect of getting back to your life after a DUI. Even if you work with an experienced Long Beach DUI criminal defense attorney, such as the Kraut Law Group’s Michael Kraut, and you get your charges dismissed or pled down, you still need to reconcile with the collateral damage that the arrest has done to your life.

You also may need to deal with multi-faceted punishments, including mandatory alcohol school, fines and fees, insertion of a breathalyzer type device in your car, jail time, points on your license, boosted insurance rates, and more.

Dealing with the aftermath of a DUI, in other words, is often not a simple process, even if your arrest was not complicated by anything like an injury or serious property damage. Look to the team here at the Kraut Law Group to get assistance with your legal situation.