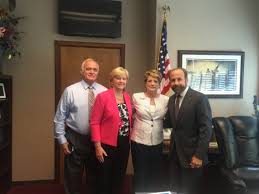 According to a press release from Hill, the new law makes some minor modifications to the pilot program. Its provisions include:

Hill said that an IID installation costs approximately $70 to $150 plus $60 to $80 per month for monitoring and calibration.  Depending on their income, low-income individuals would be eligible for subsidies of up to 50 percent of the IID costs.