Some late breaking Hollywood DUI news: 50-year-old actor, Christopher McDonald, was just arrested for DUI in North Carolina, after he blew 0.15% on a breathalyzer test. 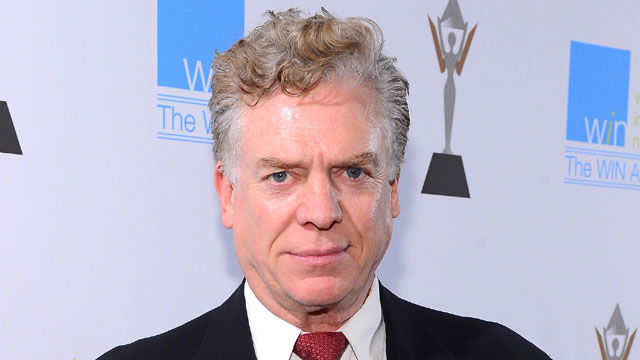 0.15% BAC is nearly twice the legal limit, as stipulated by California Vehicle Code Section 23152 (b). McDonald, who’s been a working actor for decades (168 separate credits), is perhaps best known for his role as Shooter McGavin in Adam Sandler’s epic golf comedy, Happy Gilmore.

WECT in North Carolina reports that police pulled McDonald over in Wilmington at 4:30 a.m. The actor cooperated with the officer and blew into a breathalyzer test, where he registered that 0.15% BAC number. He was arrested and later released on $1,000 bond.

This incident was McDonald’s first brush with the law. He is married, and he has four children. Not exactly your typical, tabloid-y Hollywood DUI story.

Case analysts believe that McDonald will likely get off with a light sentence and a plea bargain… although you never can tell with Hollywood DUI cases.

In fact, it’s really important not to assume that your case will be easy and simple. Subtle details about your Hollywood DUI arrest can make an enormous difference. These include:

• Your criminal history, if you have one;
• The police work done on your DUI arrest;
• Whether or not you caused any collateral damage. (For instance, did you leave the scene of an accident; get into an altercation with a police officer; or otherwise engage in any illegal or unethical behavior?)

Fortunately, no matter what you did (or allegedly did), you are entitled to a fair and thorough Hollywood DUI defense per California law.

The team here at the Kraut Law Group in Hollywood can help you deal with your charges in a sound, ethical, and thorough way. Mr. Kraut is a former prosecutor who spent 14 years on the other side of the law, helping to put DUI defendants behind bars. He uses his detailed knowledge and relationships with ex-colleagues to deliver excellent service to his defense clients.

If you have been arrested for a DUI in Hollywood or you are under investigation for driving under the influence in Southern California, please contact Hollywood criminal defense attorney Michael Kraut for 24/7 assistance by phone at (323) 464-6453 or toll free at (888) 334-6344 or online.