As you’re searching for a Beverly Hills DUI defense attorney, you’re probably under the impression that most lawyers who focus on criminal defense understand the law well enough to avoid trouble themselves. 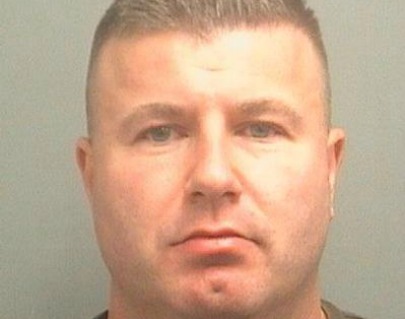 Truth be told, most attorneys do behave quite well.

Consider the bizarre case of Dan Doorakian, a high level attorney who practices in West Palm Beach, Florida… and who recently got busted for his fourth DUI arrest in four years. The 39-year-old Doorakian is desperately trying to avoid prison time. But local legal analysts believe that he may have a difficult time convincing Judge Marni Bryson to keep him out of jail.

Doorakian wants the judge to consider two months of inpatient rehab he served his to count as “jail time” for purposes of his sentencing. But an anonymous source told Gossip Extra, a local celebrity journalism magazine: “ultimately, he is facing time behind bars, but he is trying to find a way to stay out or just spend a few days there.”

Doorakian’s DUI was his second of the year. He got busted back in January 2013. Prior to that, he picked up two DUI arrests in 2009. He was found not guilty the first time but picked up a conviction for his second arrest and put on probation for a year.

The Takeaway for Your Beverly Hills DUI Defense

This case is disturbing for many reasons. The conventional wisdom suggests that, once you understand the consequences of Beverly Hills DUI driving, you’ll likely avoid breaking the law. But Doorakian’s situation shows that that’s not necessarily the case. In other words, you can have deep knowledge and understanding about what a DUI conviction entails… and STILL be unable to control your behavior.

That case also showcases that there are real limits to what any DUI defense attorney in Beverly Hills or elsewhere can do for you. The facts, ultimately, are the facts. You need to play the hand you’re dealt.

Fortunately, you’re not helpless either. An experienced Beverly Hills DUI defense attorney with the Kraut Law Group would be happy to help you make sense of what’s gone wrong and develop a sound, effective response to your charges. Please call Attorney Kraut today to get insight into your legal situation. Mr. Kraut is a highly respected Harvard Law School educated ex-prosecutor who has helped many clients in complex cases get good results.