As regular readers of our Glendale DUI blog know, golf cart DUIs are surprisingly common, both here in the Southland and throughout America. The crime sounds a bit preposterous – like something out of a Caddyshack outtake, perhaps. But we keep seeing examples of it in the news. For instance, Sunday night before last, Mick Brown, the 55-year-old drummer for classic rock icon Ted Nugent, got hit with golf cart DUI up in Bangor, Maine. Brown’s story is more than a bit humorous – it reads like a stereotype of the “classic rocker bad boy breaking the law.” 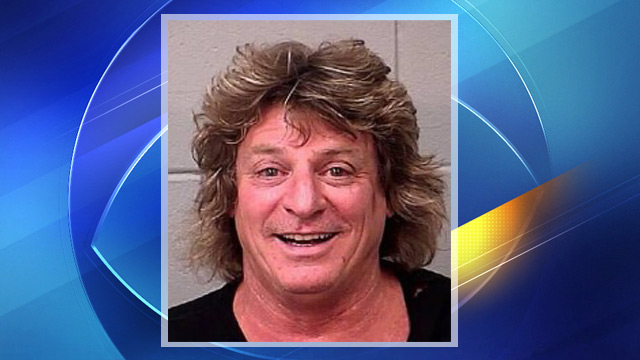 According to police reports, Nugent stole a golf cart and drove it on a footpath recklessly, while DUI. Police officers tried to stop the runaway drummer, but he “sped past them” on his cart and even pushed a security officer aside. Eventually, two security officers grabbed Brown and pulled him off. He was riding with two females (of course).

Brown was arrested on a smorgasbord of charges including:

After making his $4,000 bail, he was released, and he is scheduled to be back in the courtroom on August 15.

Brown has a reputation in the “metal community” as being kind of a wild man. In addition to playing with Ted Nugent, “Wild Mick” also co-founded the group Dokken and played with another group called Tooth and Nail.

Maybe your Glendale DUI arrest was not as exciting – or as ridiculous – but you still need help.

Whether you were arrested at a Glendale DUI checkpoint and hit with a minor misdemeanor charge; or you were involved in a serious collusion with multiple vehicles, and you now face felony counts under CVC 23153(a) or 23153(b), odds are that you need significant and detailed legal help unpacking your options and planning your next steps.

Attorney Michael Kraut of Glendale’s Kraut Law Group (121 W Lexington Dr, Glendale, CA 91203 Phone: (818) 507-9123) is on your side. He can help you understand what to do (and what not to do), plot a course of action to optimize your chances, challenge the technical work done by police officers, potentially (e.g. breath tests, blood tests, etc), and talk to you in detail not just about the charges but also about the core of your problems.

The goal is not simply to get your charges dropped but rather to help you lead to a more safe, resourceful, mindful life after your DUI event.

The Harvard Law School educated attorney Kraut has a tremendous amount of experience working with defendants just like you, and he can provide a confidential and free case evaluation.