Southern California DUI blogs are abuzz with new video footage featuring the DUI arrest of hip hop artist Nas — more formally known as Nasir Jones — who was charged with the offense back in September. The gossip site TMZ.com publicized the six minute and 47 second video clip, which shows the rapper failing multiple field sobriety tests. According to a September 10th police report filed by the Henry County, GA police, Nas initially admitted to smoking marijuana prior to getting behind the wheel. 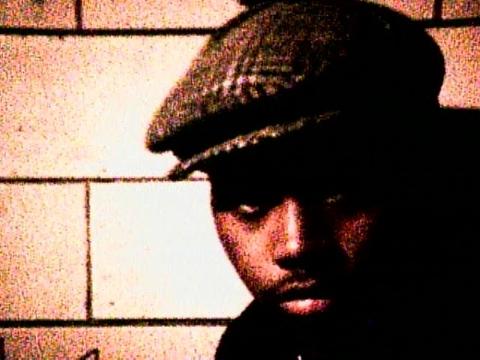 Nas has been a favorite target of gossip-mongers recently thanks to his high-profile divorce from fellow superstar artist Kelis (of ‘Milkshake’ fame). Fortunately for the rapper, the DUI charges against him have been dropped. And his once acrimonious divorce proceedings with Kelis seem to have settled down — the two were seen laughing together outside their courtroom last week.

Although Nas’s arrest occurred in Georgia — and thus he would not have needed the services of a Southern California DUI lawyer — the trials and tribulations that beset many high profile defendants often showcase remarkably similar themes.

The horizontal gaze nystagmus test is often the first examination given to a DUI suspect. Essentially, an officer tests whether the driver can effectively track a stimulus. If the eye reacts slowly or bounces back and forth, that might indicate DUI. But numerous factors can bias the test. For instance, all the following factors — and more — can cause a non-DUI driver to ‘fail’ the gaze test:

Other tests — such as the walk the line test, the one leg stand test, and the finger to the nose test — measure physical coordination to ascertain whether someone is DUI or not. But this kind of testing can likewise be biased or rendered meaningless by an array of factors including the ones aforementioned. In addition, illnesses, fear, or a simple innate lack of coordination can lead to false positives — and thus to Long Beach DUI arrests.

For help battling back against charges of driving under the influence in Los Angeles, even if you’ve failed a roadside sobriety test, connect with Attorney Michael Kraut of the Kraut Law Group in Los Angeles. Not only has Attorney Kraut demonstrated extreme tenacity in court and a thorough understanding of the pragmatics of defense strategy, but he also brings with him over 14 years of experience working as a Deputy District Attorney for Los Angeles.