An epic holiday Southern California DUI crackdown began on December 18. According to a California Office of Traffic Safety press statement, 250 sobriety checkpoints will take place across California’s highways and byways from the 18th to the 3rd of January. California Highway Patrol Commissioner Joe Farrow said that the CHP will work hand in glove with 400 agencies across CA to reduce incidences of driving under the influence over the holidays. 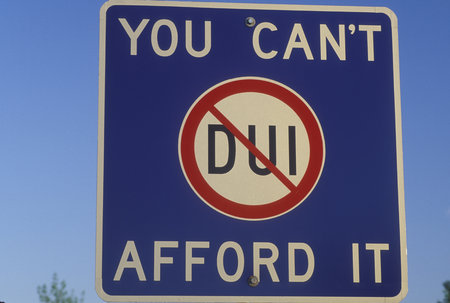 All told, the CHP and other groups organized 1,700 total checkpoints in California in 2009. Next year, the police plan to an increase this number by 47 percent to more than 2,500 checkpoints.

In 2008, more than 214,000 people in California were arrested for driving under the influence — a high watermark for the decade and the highest number of DUI arrests since the early ‘90s. In 2008, DUIs led to 28,000 serious injuries and over 1,000 deaths, according to CHP statistics. That said, the National Highway Safety Administration (NHTSA) — via its Fatality Analysis Reporting System (FARS) — found that DUI related deaths in the state have declined since 2005.

In the most egregious Los Angeles DUI deaths, a defendant can be charged with DUI murder. If convicted of this charge of second degree murder, a defendant can get 15 years to life in jail. But a DUI murder — also often referred to as a “Watson Murder” — can be difficult for prosecutors to win. For instance, prosecutors must show that the driver demonstrated “implied malice” and may have to show that he/she violated a signed statement called “the Watson advisement.”

More often, if you hit and kill someone while driving DUI in Los Angeles, you’ll be charged with manslaughter under the California Vehicular Manslaughter Law (penal code 191.5(a)).

Defenses to Pasadena DUI manslaughter and murder charges can be developed — after all, the prosecution has to meet a very high burden of proof to win these counts — but if you or a loved one faces such charges, it may behoove you to consult ASAP with a qualified, experienced attorney.

Prior to specializing in criminal defense, Attorney Michael Kraut spent nearly a decade and a half prosecuting cases like DUI homicide in Los Angeles while working as a Deputy District Attorney. He knows how prosecutors think and negotiate, and he uses this understanding to develop superior strategies for his clients. Find out more about what separates attorney Kraut from the pack.