Traffic safety organizations repeatedly warn that DUI in Los Angeles greatly increases accident risk. But how dangerous is DUI compared to other types of distracted behavior, such as texting or reading or just fiddling with the controls on your dashboard?
The Virginia Tech Transportation Institute tracked 3,500 drivers who had agreed to have cameras and sensors monitoring speed, acceleration and GPS location placed in their vehicles. The New York Times reported that DUI was the most dangerous behavior, increasing crash risk by 36 times. Dialing a phone increased crash risk by 12 times; reading and writing by 10 times; reaching for an item by nine times; and reading texts or emails by three times. 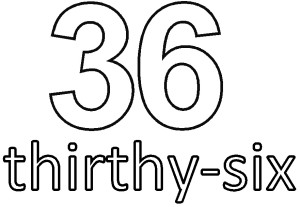 When you’re on the road, it’s probably safest to assume that the drivers around you are impaired or distracted in some way. In a recent survey of drivers by the AAA Foundation for Traffic Study, 87 percent admitted that they had engaged in some type of risky behavior behind the wheel within the previous 30 days. A whopping 70 percent said they had talking on the cell phone, and about one-third said they did it on a regular basis. Forty-two percent said they read texts (12 percent regularly); almost one-third said they sent texts as well. One in three of the drivers said they were driving while drowsy (so tired they had trouble keeping their eyes open) and almost half admitted that they exceeded the speed limit by 15 mph or more.

What about DUI? Thirteen percent admit they’ve driven while over or very close to the blood alcohol limit in the past year; nine percent have done it more than once.