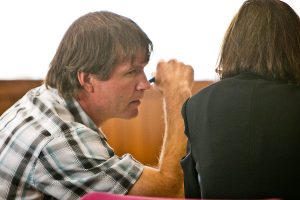 Now Soule is suing the Montana Highway Patrol (and several state troopers personally) as well as prosecuting attorneys for negligence, malicious prosecution, violation of constitutional rights and intentional and negligent infliction of emotional distress. He said he had lost his liquor store business, suffered damage to his reputation and incurred substantial attorney’s fees in defending himself. Soule is asking for unspecified damages.

Taking a plea bargain isn’t unusual for first-time DUI offenders. Prosecutors may be willing to reduce charges to a dry reckless charge (covered under Vehicle Code 23103). By taking a plea, you may be able to escape some of the harsher penalties associated with a DUI; you could keep your license, pay lower fines and get a shorter period of probation. You might even be able to avoid going to DUI driving school.