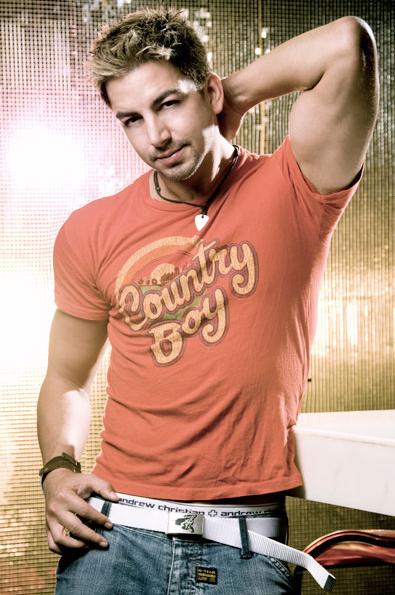 If you have recently been pulled over for a DUI in Pasadena, DUI in Glendale, DUI in Burbank, or DUI in Los Angeles or elsewhere in the Southland, the debate over Packard’s legal “prognosis” may intrigue you.

According to reports from the gossip website TMZ.com, a Miami Beach police officer pulled Packard over last Wednesday morning and observed that he “definitely had a strong odor of an alcohol beverage on his breath” and had “red and watery eyes, slurred speech, and unsteady stance.” Packard allegedly admitted to the officer that he was the evening’s designated driver and that he had had “only three drinks.” Packard submitted urine samples for testing. Low and behold, two tests came back below the Florida (and California) legal limit of 0.08%. He tested at 0.65% and 0.77% respectively – close to DUI but not necessarily over the line. As of this posting, it’s unclear how Packard’s defense will play out, but his conundrum might be instructive.

After all, in certain cases, it can be very difficult to completely deny a DUI charge. For instance, if you crash into a tree and test having a BAC of 0.35%; and if dozens of witnesses testify that they saw you chugging down Long Island ice teas like there was no tomorrow — then your ability to plead “not guilty” gets, shall we say, quite complicated.

However, many cases are very similar to Packard’s – they involve drivers who test near or at the legal limit, as defined by California Vehicle Code Section 23152(b), which says that a driver who operates a motor vehicle with a BAC of 0.08% or greater can be convicted for Los Angeles DUI and can face points on their DMV record, jail time, suspension of a CA driver’s license, court costs and fines, and other unpleasant penalties.

But even if you tested over the 0.08% limit, a savvy and experienced lawyer, such as Los Angeles criminal defense attorney Michael Kraut, can challenge the results of your test by doing things like examining the accuracy of the breathalyzer test, probing the police work done, and even looking for factors that might have interfered with the test results. For instance, diabetics often have chemicals on their breath which interfere with breathalyzer results and cause them to blow “false positives” for DUI.

The general point here is that, if you or someone you care about has been recently arrested for Los Angeles DUI, it behooves you to consult ASAP with a good lawyer. Attorney Kraut has a terrific reputation in the industry – not only is he well respected by past clients, but he is also held in high regard by judges and prosecutors, most likely because Attorney Kraut served himself as a prosecutor for 14+ years, and he attended Harvard Law School.