Blogs and tabloids devoted to the topic of celebrity Southern California DUI arrests lit up last week after Sonja Morgan — one of the newest members of the “Real Housewives of New York City” cast — was busted for DWI in South Hampton Village, New York. According to the New York Post, the 46-year-old actress hurtled through a stop sign near First Neck Lane just after 2 in the morning. Allegedly, she had been partying with friends on East End over the holiday weekend. Morgan recently divorced John Adams Morgan, the great grandson of financial tycoon J.P. Morgan. Allegedly, she refused to take a breathalyzer at the scene. No court date has been set yet for her DUI charge. It’s also unclear whether or not her arrest will impact her appearance on Bravo’s hit reality TV series. 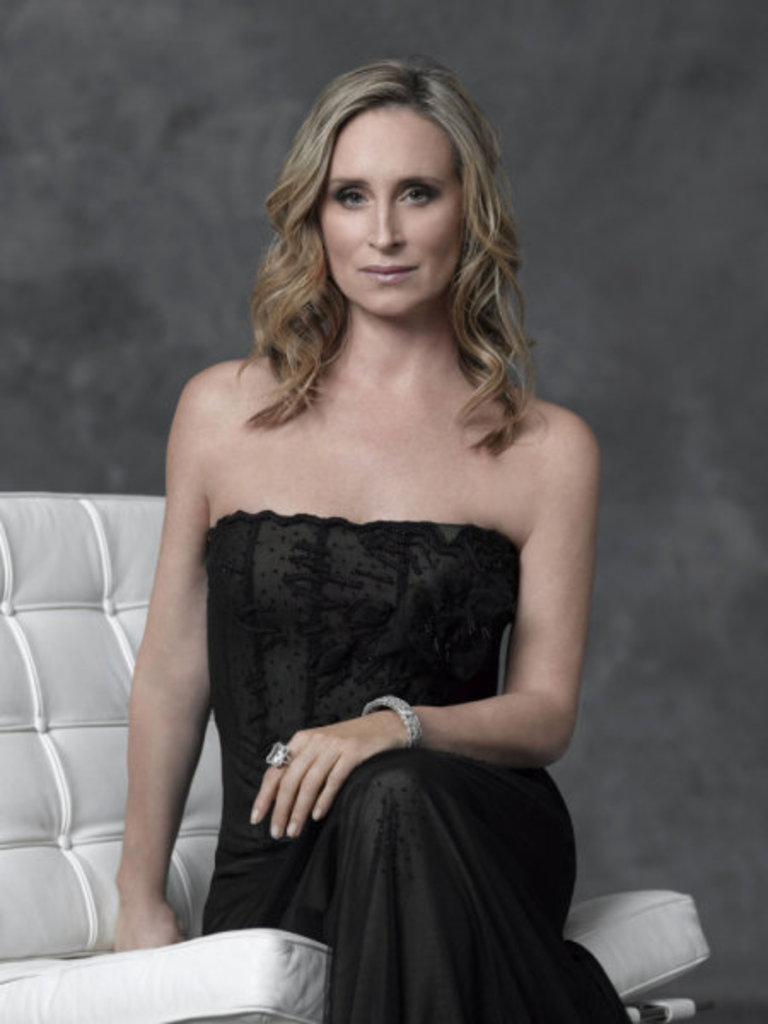 When you read about arrests like Morgan’s – whether they are celebrity run-ins with police or more “pedestrian” arrests for, say, DUI in Glendale — the focus is often on breathalyzer tests. But what are breathalyzers? Do they really work? And if you have been pulled over for driving under the influence in Pasadena, can you challenge the results of these tests?

Breathalyzers are chemical tests for DUI. Essentially, a breathalyzer is a portable chemical analysis machine. You blow into it. The machine analyzes the chemical composition of your breath. From there, a police officer is supposed to be able to extrapolate your level of blood alcohol concentration.

The machine is a great idea in theory. The problem is that, in practice, many things can skew the results.

For instance, if you are diabetic, you might have chemicals in your breath that might read as alcohol and thus yield a false positive. Also, men and women process alcohol at different rates and this can skew the results. Even the depth of the breath you breathe out can radically swing the results. If you breathe out shallowly, you will have a lower BAC rating (in general) than if you breathe a deep breath out. (Note: This may explain why many police officers encourage Los Angeles DUI breathalyzer suspects to breathe deeply into the breathalyzer).

An experienced Southern California DUI attorney can help you challenge breathalyzer results on a number of grounds – from challenging the care and handling of the machine itself to attacking the administration and testing to calling into question other details of the arrest or police work.

To build a solid case, however, you need an attorney who has been around the block with Southern California DUI defenses.

Michael Kraut (of the Kraut Law Group in Los Angeles) can provide a free and confidential case evaluation. Attorney Kraut was a senior Deputy District Attorney for LA prior to representing criminal defendants, and he is a well respected, Harvard Law School educated attorney.