If you have been charged with driving under the influence in Burbank, you are probably biting your nails, wondering what the law might have in store for you. 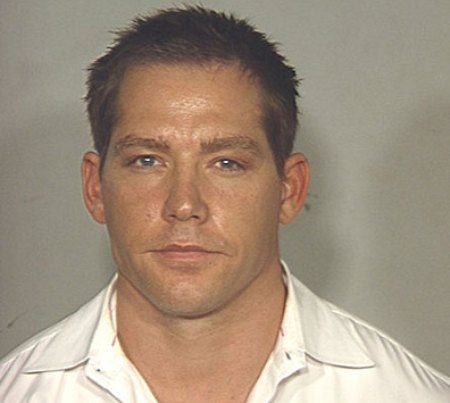 Indeed, it could have been a LOT worse for the 35-year-old Waits. As the AP reports, “Waits was arrested August 27, 2010, after a Los Vegas police officer reported a ‘vapor trail’ of marijuana smoke lofting from a black Cadillac Escalade with Waits at the wheel. Hilton, a passenger in the vehicle, was arrested after the police said a small bag containing 0.8 grams of cocaine fell from her Chanel bag, as she reached for a tube of lip balm.”

Prosecutors originally leveled both felony and misdemeanor drug charges against Waits, but later dropped them.

Judge Kephart did warn Waits: “if you are arrested for another DUI during the pendency of this case, I don’t care if it is alcohol or drugs, you will do six months in the Clark County Jail.”

Without knowing the details of your Burbank DUI arrest, it’s difficult to predict what your outcome will be. If it was a standard misdemeanor DUI with no other complications (i.e. you didn’t injure anyone, you didn’t commit a hit and run, you weren’t considerably over the limit, etc), the penalties might be similar to those Mr. Waits faced. But you should still connect with an experienced Burbank DUI criminal defense attorney to plan your next steps.

On the flip side, if this is your second, third, or fourth arrest within the past 10 years, your Burbank DUI penalties are liable to be much more severe. You could face significant jail time, fines, fees, humiliation, and long-term problems – such as higher insurance rates, problems getting hired, loss of professional reputation, etc.

The moral is: Your decisions from here on out matter greatly.

Attorney Michel Kraut of Burbank’s Kraut Law Group (2600 West Olive Avenue, 5th Floor, Burbank, California 91505 Phone: (818) 563-9810) will help you work through your complex, scary situation and guide you toward a systematic, smart legal defense. Attorney Kraut has a fantastic track record and a nearly 100% success rate with jury trials. He has built a reputation as an aggressive, knowledgeable, strategic attorney and he has also been a regular pundit and commentator on local and national media as an expert in Burbank DUI Law.