A roiling debate over Burbank DUI checkpoints (and checkpoints throughout the Golden State) has taken Sacramento by storm. A Democratic assemblyman from Los Angeles, Gil Cedillo, introduced legislation to prevent law enforcement from impounding the cars of unlicensed drivers stopped at checkpoints for DUI in Burbank, DUI in Glendale, DUI in Pasadena, DUI in Los Angeles, and DUI elsewhere in CA. Cedillo’s bill passed, and it is now headed for the Appropriations Committee. 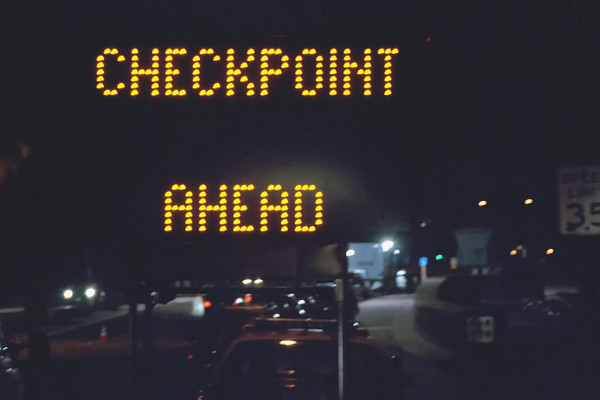 The legislation passed — but not without some very vocal detractors, including Ellen Rosenberg, whose child was killed by an unlicensed driver in 2010. Ms. Rosenberg testified a Senate Public Safety Committee meeting and protested the bill. Opponents have cited an AAA Foundation for Traffic Safety study from 2000 that found that unlicensed drivers cause more than five times as many auto accidents as do licensed drivers. Cedillo and others point out that many DUI checkpoints are not anywhere near bars or drinking establishments and have been engineered purposely by law enforcement agents to impound cars instead of to protect against DUI.

As with most debates over how to clamp down on driving under the influence in Burbank, strong opinions are common. Reality is likely far more complicated than both sides wish to acknowledge. Unfortunately, our civic discourse often devolves to the point where sides with opposing interests simply fail to hear each other’s deep human needs.

As Marshall Rosenberg, founder of a school of thought called Nonviolent Communication, often inveighs: When two sides fail to connect at the level of need – to really empathize with one another – the solutions wind up being punitive, frustrating, and dissatisfying.

So let’s examine, as an experiment, the needs of various potentially affected people:

• Immigrant drivers who may not have a license: they need respect; they need to be able to see their friends, family, and to get to work; they need to build a life for themselves.
• Drivers and pedestrians: They have a strong need for safety on the roads and elsewhere
• Police: They have a need to exert autonomy, enforce the law, and experiment with strategies to make their jobs easier and make the lives of the citizens they protect safer and better

This is obviously an incomplete inventory. But even if you just look at this list of needs, they all sound pretty universal and understandable. The challenge, of course, becomes devising strategies that meet everyone’s needs, and that’s often not an easy thing to do – but it’s a particularly difficult challenge when various sides won’t even listen to one other.

If you have recently been arrested for DUI, an experienced Los Angeles criminal defense attorney at the Kraut Law Group (2600 West Olive Avenue, 5th Floor, Burbank, California 91505 Phone: (818) 563-9810) can listen to your needs and help you come up with an appropriate strategic response to limit your penalties or get them dismissed entirely. Attorney Kraut is a former District Attorney (prosecutor) who understands Los Angeles DUI law from multiple perspectives, and he has a terrific reputation among legal peers.