According to California Highway Patrol estimates, 248 motorists were arrested under suspicion of driving under the influence in Burbank and elsewhere in Los Angeles over the New Year’s “holiday crackdown” period. Last year, over the same weekend, only 228 motorists were busted for Los Angeles DUI. As pundits have pointed out, this means that DUI arrests spiked by 9% over the 2011 numbers. 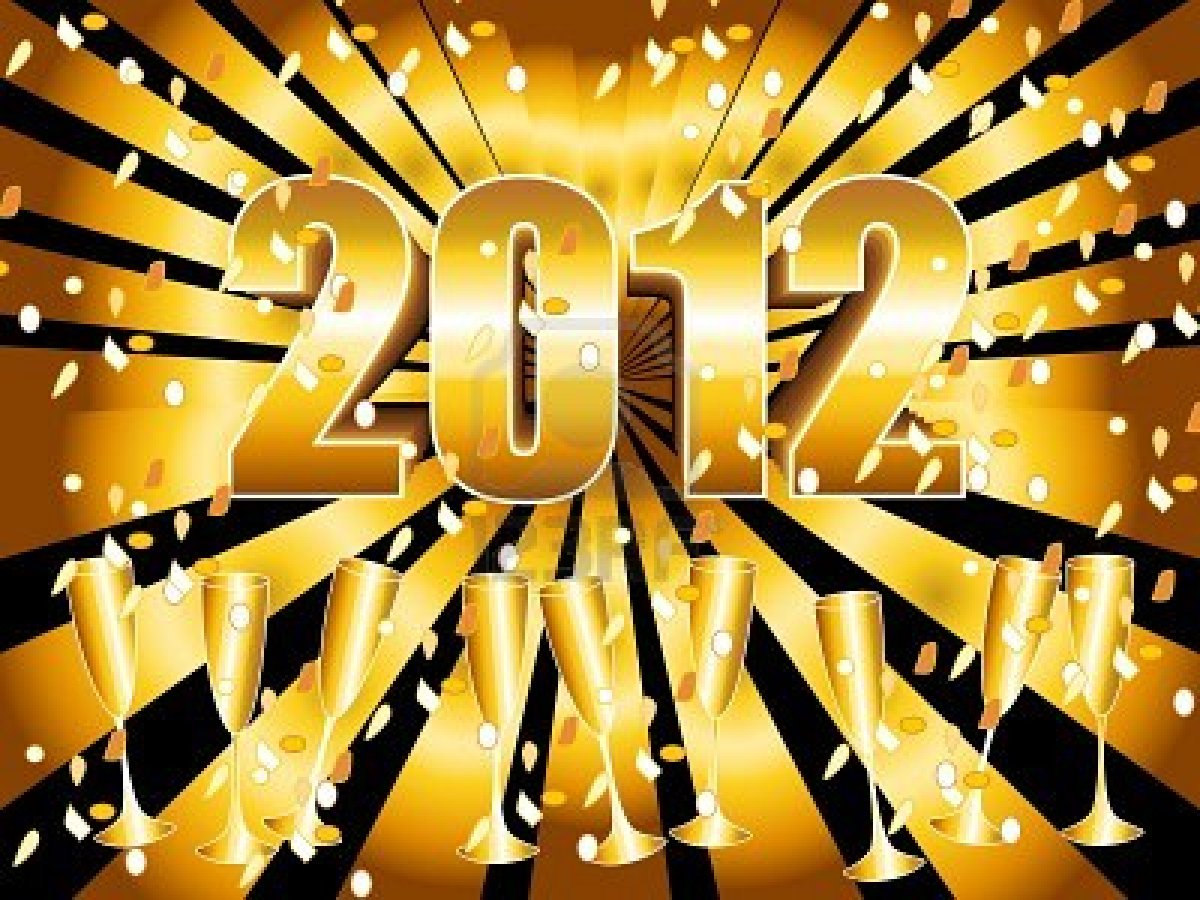 What does the spike mean, if anything?

First of all, take a step back. Without context for those statistics, it’s impossible to tell whether a 9% bump in arrests over any given weekend is statistically significant in any way – or whether it’s simply random statistical noise. Unfortunately, the media and many bloggers will make a mountain out of the molehill of these statistics, anyway. The headline “Burbank DUI arrests spiked 9%” will undoubtedly be leveraged to try to prove political points, spur interest in websites through Google searches, and generally sensationalize the situation.

We all, in some sense, understand that the media operates in a less-than-scientific manner when it discusses the ramifications and potential solutions for Burbank DUI. But often the “experts” themselves fall into a similar trap of extrapolating way too much information from poorly parsed statistics and research.

This isn’t to say that we can’t know anything about Burbank DUI or that people shouldn’t report on these stories or spin them. But it’s helpful to deal with numbers and reality instead of fantasies and spin, especially if you are a Burbank DUI defendant confused about your rights, responsibilities, and potential punishments.

Statistics can lead to insight and possible solutions, of course. For instance, a 2009 Centers for Disease Control and Prevention (CDC) analysis found that nearly 11,000 people died on US roads in 2009 due to alcohol influenced auto accidents. The CDC also argues that field sobriety checkpoints in Burbank and elsewhere can reduce DUI accidents by as much as 20%. So it’s not like reporters and policy makers are operating in a zero-information environment. Quite to the contrary, they collectively understand a lot more about Burbank DUI behavior and potential solutions.

If you have an urgent question about your Burbank DUI arrest, connect with an experienced and highly reputable Burbank DUI criminal defense attorney at the Kraut Law Group (2600 West Olive Avenue, 5th Floor, Burbank, California 91505 Phone: (818) 563-9810) to get help now. Attorney Kraut is a Harvard Law School-educated former prosecutor, and he has a nearly perfect record at jury trials and an excellent reputation among his legal peers.