A Beverly Hills DUI accident is, almost by definition, an ironic affair. The public imagination associates Beverly Hills with luxury, the good life, and good health and spirits. Likewise, when we think of “DUI” we think of horror stories, cars wrapped around telephone poles, mothers and children crying, and other ghastly images. In other words, when we combine these two images in our minds, we get a kind of dissonance. It’s like thinking of chocolate-covered brussel sprouts – the two things don’t go together. 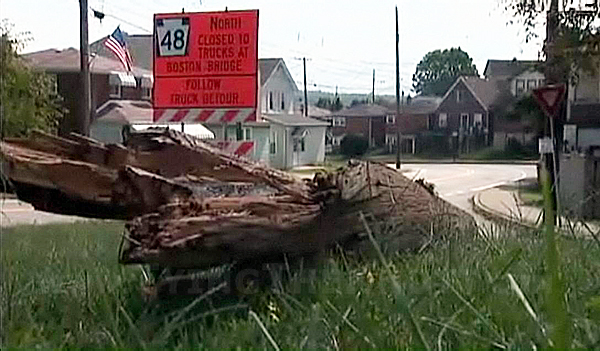 Likewise, when we think of people getting married, we think of happy occasions, such as singing, dancing, merrymaking, and jubilation. The last thing we think of is DUI. But a tragic accident in Western Pennsylvania highlighted how even life’s most happy events can be tarnished – suddenly and surprisingly – by things like a Beverly Hills DUI.

According to the Houston Chronicle, 56-year-old Billy Leroy Peroney was driving home from his own wedding reception with his blushing new bride, Kelly, when Paroney lost control of his vehicle while passing another car and slammed into a utility pole. The force of the impact was so powerful that it ricocheted the vehicle into a nearby house. The Houston Chronicle reported that Kelly was airlifted from the accident; as of the most recent report, there was no information on her condition. Billy Paroney was put through a field sobriety test; and he admitted to consuming alcohol prior to the accident.

Beverly Hills DUI sobriety tests – such as walk the line, finger to the nose, count backwards by threes, say the alphabet backwards, stand on one leg, and horizontal gaze nystagmus – are unpleasant and scary. But if you fail your Beverly Hills FSTs, you are guilty, right? Not so fast. Indeed, there are many reasons why you think you might underperform on FSTs that have absolutely nothing to do with the amount of alcohol you did or did not consume. These include:

• Your level of fatigue (if you are tired, you might stumble and fumble);
• Your level of fear or anxiety (who hasn’t done the equivalent of forgetting a big line in a play when they are under pressure?);
• Police error, overestimation, or misjudgment of your behavior;
• Your natural habits and tendencies (maybe you are just a klutz by nature);
• Interference from other, non-alcohol factors, such as illness, disease, or other medication that you are legally allowed to take.

A Beverly Hills DUI defense attorney, like the Kraut Law Group’s Michael Kraut (9107 Wilshire Blvd., Suite 450, Beverly Hills, California 90210 Phone: (310) 550-6935), can help you unpack possible plans to fight back against the charges and make sure that you are treated justly and fairly. Attorney Kraut is an experienced former prosecutor, and he has the wherewithal and the resources to help you.