Last week’s news about driving under the influence in Beverly Hills was not all about Lindsay Lohan – although the blogosphere did once again erupt in an avalanche of comments after Lohan got sentenced to serve her community service as a janitor at a morgue. 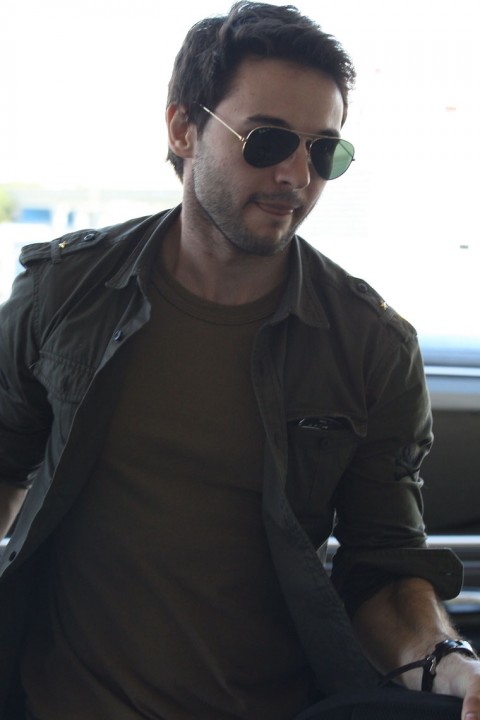 If you’re like most people, you’re probably sick and tired of hearing “Lohan, Lohan, Lohan” all the time – and you would like some more diverse stories about things like Glendale DUI, driving under the influence in Pasadena, Los Angeles DUI, and DUI in Burbank.

Some good news on the DUI front – at least for pop star Christina Aguilera, whose boyfriend, Matthew Ruthler, will not be charged with the crime of DUI. The Los Angeles County district attorney’s office rejected the prosecution’s case against Ruthler, citing insufficient evidence. To recap: on March 1, police pulled Ruthler over on suspicion of DUI. He blew a breathalyzer reading of 0.06% – 0.02% under the Beverly Hills DUI limit of 0.08%, as quantified by California Vehicle Code Section 23152 (b).

What caught the police’s notice – and later the blogosphere’s – was Aguilera herself, who was, according to one source, “so intoxicated she couldn’t take care of herself.” Aguilera was arrested for a misdemeanor charge of suspicion of public drunkenness. The Sheriff’s Department decided not to prosecute her.

Aguilera is one of the four judges on NBCs “The Voice” – a not so subtle knockoff of Fox’s “American Idol.” Last year (and the beginning of this year) have been particularly rough for the pop star; she witnessed a string of unpleasant situations. For instance, her big screen debut, Burlesque, was not exactly a massive success; she muffed the words of the Star Spangled Banner during the Super Bowl; and she tripped at the Grammy’s. She’s also still sorting out an apparently bitter divorce.

Aguilera’s is a test case that shows how life stresses can contribute to poor judgment, which can result in arrests for driving under the influence in Beverly Hills (or elsewhere).

A Los Angeles criminal defense attorney, such as Michael Kraut of Beverly Hills’ Kraut Law Group (
9107 Wilshire Blvd., Suite 450, Beverly Hills, California 90210 Phone: (310) 550-6935), can provide the tactical and strategic support you need to get your life back on track, respond to the charges adeptly, and dial down the sense of “overwhelm” you feel. But the struggle to recalibrate your life and reputation is often a long, ongoing process. Just because you get your DUI charges dismissed doesn’t mean that your life will be automatically “fixed” – likewise, if you do suffer penalties for your DUI, it doesn’t mean your life is over.

It’s important to take the long view of things and to surround yourself with the resources and the support to overcome the obstacles in your way.