Many stories involving Beverly Hills DUI deal with tragedy and heavy circumstances. But a recent tabloidesque story out of The Hills has riveted the nation’s attention for its sheer frivolity. Reality TV star Nicole Richie has received a reprieve: her probation for 2006 arrest has been cut short by a month, after her attorney demonstrated that she had attended her alcohol ed classes and met all the conditions of her sentence. 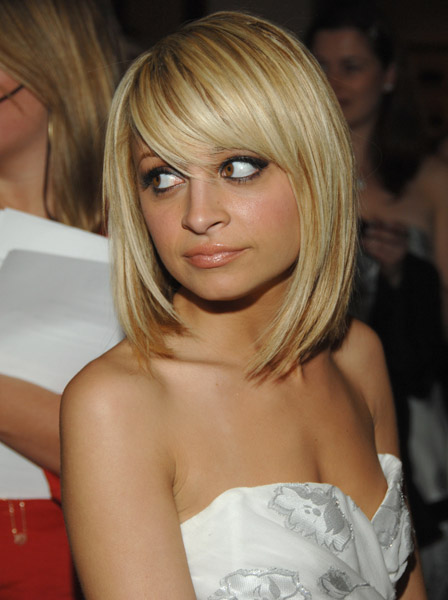 If, like Ms. Richie, you’ve recently been tagged with a charge of Glendale DUI, DUI in Pasadena, DUI in Burbank or DUI in Los Angeles, you may find it interesting that 29-year-old managed to speed up her sentence, even though she got in trouble in June 2010 for missing her court ordered classes. Like her fellow trouble-making celebutantes, Paris Hilton and Britney Spears, Richie garnered much public opprobrium for her misbehavior. Her 2006 DUI arrest was particularly scary. She drove the wrong way down a freeway in LA while under the influence – a terrifically dangerous act that easily could have killed someone. Now that she has two kids, Richie appears to be deeply contrite about her past actions. She said: “there is absolutely no way I will do anything like that again… I am in a completely different place now I have… I have to really be someone I want my child to look up to.”

So what are some typical penalties for Beverly Hills DUI?

It’s hard to say specifically what prosecutors will throw at you unless more details are known.

• If you are a multiple offender – that is, if you get convicted for DUI more than once within 10 years, your penalties will go up quite significantly.
• If you hurt someone while DUI in Beverly Hills, what ordinarily might be a simple misdemeanor offense will be charged as a felony.
• The court will look at things like the severity of your DUI, whether you cooperated with police or not, whether you demonstrate contrition or not, and whether extenuating circumstances existed.
• Even for a first time DUI misdemeanor, you can get a minimum of 48 hours in jail, a one-year license suspension, a mandatory installation of an IID device in your vehicle and other punishments.
• At the more elevated end of the punishment spectrum, if you get convicted of DUI murder in Southern California, you could face 15 years to life behind bars.

To navigate your defense, turn to an expert and experienced Los Angeles criminal defense attorney. Local Beverly Hills lawyer Michael Kraut (9107 Wilshire Boulevard Suite 450, Beverly Hills, California 90210. Phone: 310-550-6935) can provide timely, superior service. As a former Deputy DA for the City of Los Angeles, Mr. Kraut understands Southern California DUI law from both a theoretical and experiential point of view. He has demonstrated tremendous success at trial and uses his many key relationships to deliver best result for his clients.