When 31 year old actor Chris Klein got pulled over for driving under the influence in Los Angeles in June – his second DUI within five years – the tabloids quickly compared him to fellow troubled celeb, Lindsay Lohan. Like his 28 year old colleague, Klein got served a jail sentence for his Southern California DUI. But unlike Ms. Lohan, Klein served his sentence with little drama or complaint. On September 3, the actor showed up in a Van Nuys, California court to plead no contest to his charges, pursuant to his serving out a 96 hour jail sentence and two month rehabilitation. Klein’s punishment is not over. He must also spend 18 months in an alcohol education course, pay significant fines, be on probation for four years, and install an interlock ignition device (IID) in his car, pursuant to new Los Angeles DUI laws that went into effect just a few months ago. 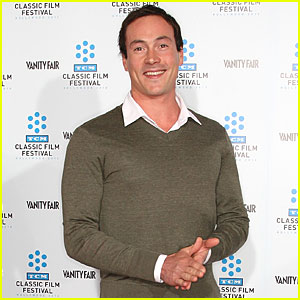 Klein exhibited contrition for his DUI. He told Judge Gelfound: “I apologize for my wrongdoing and I really appreciate that the court gave me the opportunity to prove how seriously I took all of this.”

Klein’s arrest and sentencing is a classic example of how the courts ratchet up their punishments for people who get convicted of driving under the influence in Pasadena (or elsewhere in Southern California) multiple times. Let’s look at some other significant differences:

If you are convicted of driving under the influence in Pasadena a third or fourth time within ten years, your punishments will go up and up. A third time offender, for instance, will get a mandatory minimum of 120 days in jail. A fourth time offender will get a minimum of 180 days in jail – and that’s if the DUI is a misdemeanor. If it’s a felony, you can be sentenced to 3 plus years in jail.

To build a coherent defense to charges of Southern California DUI, you should consult with an experienced attorney.

Local lawyer Michael Kraut can provide a free and confidential consultation. Attorney Kraut is a former prosecutor and a Harvard Law School educated lawyer. He has gotten superior results at jury trials, and he has excellent references and credentials.