Many people mistakenly believe that Los Angeles DUI defense attorneys do not care about public safety or have an overly laissez-faire attitude about personal liberties. 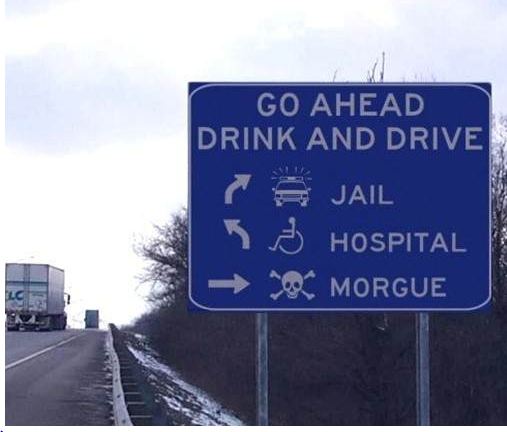 Perhaps some attorneys hold this attitude. But the reality is that the vast majority of good DUI lawyers in Los Angeles and Southern California have strong moral compasses. They have families and friends as well. They know all too well the horrors that can result when the wrong person gets behind the wheel or vehicle at the wrong time.

Not all cases of driving under the influence are equal – not by a long shot
This blog has covered some extremely colorful DUI cases involving, for instance, recidivist offenders who’ve been arrested 9+ times. A recent blog post told the story of a 31-year-old who allegedly drove DUI at 80 miles per hour into his girlfriend and her companion, killing the 21-year-old man, severely hurting the girl, and killing all four of her dogs – all while driving under a suspended license after being dinged with three DUI convictions.

A great attorney can help defendants understand what they are up against and construct extremely sturdy and solid legal responses. But there is no such thing as a miracle worker. If you drove with a 0.45% BAC, and purposely hit a nun pushing a baby, odds are you will face massively serious penalties. As well you should!

The reality, however, is that many people who get arrested for crimes like Los Angeles DUI are borderline or near borderline. Maybe you had one too many drinks at a Hollywood industry party and thought you could “make it home” to Santa Monica because you felt pretty good. But then a trooper saw you changing lanes without signaling. He pulled you over, and then one thing led to another, and you found yourself behind bars. Alternately, maybe you’re a student at UCLA who got a little wild at a party. You decided to sleep in your car, but then a police officer found you with your keys in your hand and arrested you for DUI anyway.

Small, borderline cases like these are far more common than the catastrophic, horrific cases you read about in the news. Obviously, all defendants deserve a good defense. Likewise, DUI victims’ rights obviously must be protected, and justice needs to be done.

We as a society also have an obligation to help DUI convicts get rehabilitated, make reparations if possible, regain control over their lives, and get some clarity about how they can be better citizens.

If you know someone who has recently been arrested for DUI in Los Angeles, or if you yourself have been arrested, connect with the Kraut Law Group for a free consultation. Attorney Michael Kraut is an ex-prosecutor, who’s routinely featured as a DUI expert in major media outlets, like KTLA Los Angeles, The Los Angeles Times, The New York Times, etc. Mr. Kraut will be happy to talk with you about your DUI case and suggest a way forward.