Some instances of driving under the influence in Long Beach are pretty cut and dry. It’s obvious to everyone involved – not only to the police but also to the driver himself – that grave wrongs were committed. Other times… not so much. 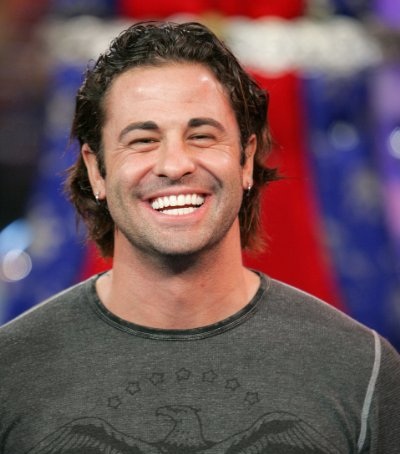 Last week, Korn’s ex drummer, David Silveria, got hit with a DUI charge as he drove to breakfast in Huntington Beach… and nearly rear-ended the car in front of him. An officer pulled Silveria over and gave him a breathalyzer test, which allegedly came back negative for DUI. The drummer told police that he was drowsy because he was still suffering the effects of a sleeping pill he had taken the night prior for chronic insomnia. He told the celebrity muckrakers at TMZ that the drowsy driving “was an honest mistake.” Silveria was the original drummer for Korn; he played for the band from 1996 to 2003. After a long break from the music business, he recently joined up with the band INFINIKA.

Irrespective of what happens to Korn’s drummer, you probably would like to know a little bit more about how police distinguish someone who is DUI in Long Beach from someone who is simply driving drowsy in Long Beach. The answer is actually more complicated than you might guess. There is no equivalent of the breathalyzer test for drowsy driving. Just because you drink a lot of caffeine or Red Bull or Mountain Dew or whatever does not mean that you become immune to the effects of fatigue behind the wheel. Studies show that fatigued drivers – even caffeinated ones – can experience bouts of what’s known as micro sleep. Essentially, you close your eyes and lose consciousness for one or two seconds – you literally fall asleep – before regaining awareness. The micro sleeping process is so fast and so subconscious that most people don’t even realize that they have drifted off. If you’re driving at speeds of 60, 70, 80 miles per hour, (e.g. driving on the 405 when there is not much traffic on it – which only happens on days that don’t end with a “y”), you can drive 100 or even 200 feet while totally asleep and unconscious.

While there are field sobriety tests, breathalyzers, blood tests, and other tests for driving under the influence in Long Beach; there are no equivalent tests for drowsy driving. But studies connected by the likes of the American Automobile Association and the National Highway Traffic & Safety Administration show that drivers who fail to sleep can become as impaired as drivers who are DUI. For instance, one Australian story found that someone who stays awake for 24 hours has a level of impairment that’s equivalent to a 0.10% BAC – and remember that the Long Beach DUI cut off is just 0.08%!

Of course, this academic discussion aside, you have practical issues you need to deal with. A Long Beach DUI defense attorney, such as the Kraut Law Group’s Michael Kraut ( 444 West Ocean, Suite 800 Long Beach, California 90802 Phone: (562) 531-7454), can help you understand the charges that you face, develop a smart and sound strategy to meet the needs of your situation, and reduce your stress, anxiety, and fears about the future.