If you or a family member recently got stopped for a DUI in Burbank or elsewhere in Southern California, you might be tempted to think of the event as a kind of independent occurrence—a hiccup in your life. 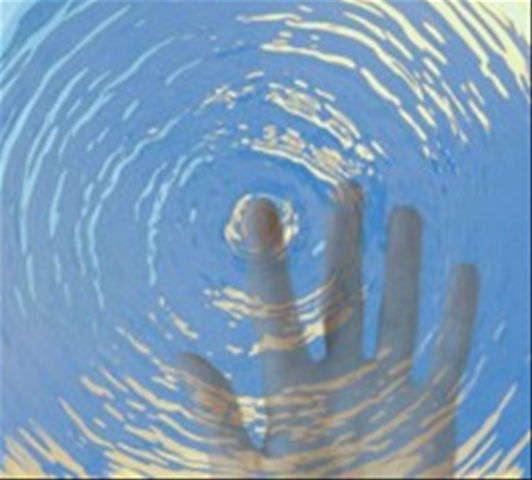 If you face penalties for a DUI conviction in Burbank (e.g., jail time, fees and fines, forced probation, mandatory installation of interlock ignition device, etc.) you probably want to make this hiccup go away as soon as possible, which is understandable. But to leverage your best defense possibilities, it is critical to view the DUI in a larger context, both in terms of your life and in terms of society. As any experienced Los Angeles DUI attorney will tell you, there are patterns involved in DUI behavior. If you can identify the negative patterns in your own life that lead you to get into trouble, you can act to avoid becoming a recidivist (a repeat DUI offender) and fix other areas of your life that you didn’t even know were a mess until you examined them with a clear mind and open heart.

After all, the actions that you take (or do not take) will have ripple effects not only for you and your family but also for society as a whole. Consider, for instance, a story out of Concord, California. Last week, a 27-year-old trucker crashed into a utility pole and caused a power outage that affected thousands of local residents. The woman driver left the scene of the accident and took a cab back to her apartment. She was later arrested on multiple charges—not only for DUI, but also for child endangerment and hit and run.

As a good Los Angeles DUI lawyer will tell you, leaving the scene of an accident is never a good idea—and the bad actions and poor decisions that you make after your DUI arrest or accident can actually vastly complicate your case. The key is to avoid doing the metaphorical equivalent of throwing good money after bad—that is, making your situation worse and worse by continuing to break laws and behave irresponsibly.

In the case mentioned above, the ripple effect was clear—the woman hit a telephone pole, damaging it and causing a massive power outage and inconvenience for thousands. But any time a DUI stop or accident like this happens, there is a ripple effect. Even if you are the only one who is inconvenienced or punished, your problems will almost inevitably affect other people: your spouse, your employer, your customers, etc.

Connecting with a Burbank DUI criminal defense attorney such the Kraut Law Group’s Michael Kraut (2600 West Olive Avenue, 5th Floor, Burbank, California 91505 Phone: (818) 563-9810) does not guarantee that you will solve all your problems. But Mr. Kraut has a stellar track record at jury trials, the respect of his judicial and lawyer peers, and a reputation in the community as someone who is extremely knowledgeable about DUI law, in theory and practice.