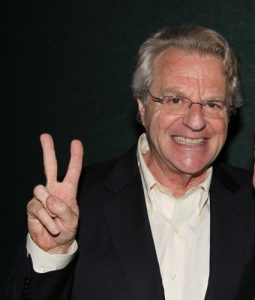 TwinCities.com reports that on May 29th, an officer who suspected Drivdahl of driving under the influence began chasing his vehicle through the town. Speeds reached 70 miles per hour during the pursuit. Drivdahl eventually drove through several front lawns, crashed into a parked pickup and then hit not one but two homes. The damage could have been worse, however; the car broke a gas line in one home.
END_OF_DOCUMENT_TOKEN_TO_BE_REPLACED