On April 2nd, New York Yankees pitcher Joba Chamberlin was arrested in Lincoln, Nebraska for driving under the influence. Chamberlin took a breathalyzer test, which showed that his BAC was 0.134 — nearly twice Nebraska’s 0.08% limit. Had the 23-year old pitching phenom been arrested for a Southern California DUI with the same BAC, he could face significant and consequential charges, such as license suspension, fines, probation, and jail time. 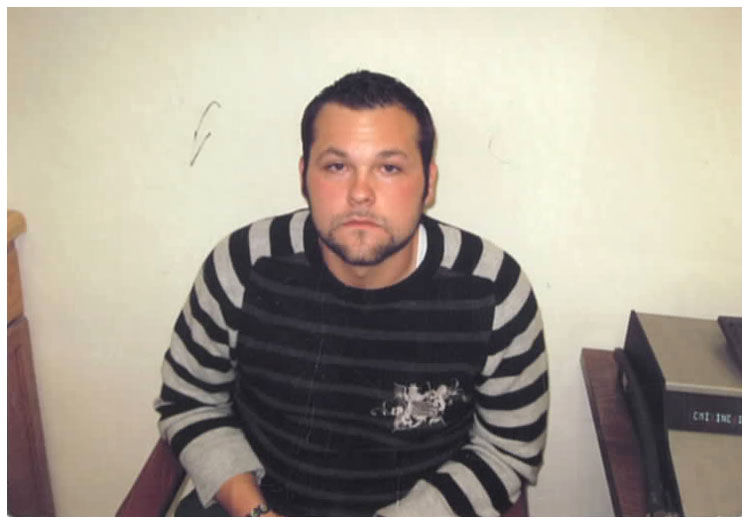 Had a Southern California DUI defense attorney been advising Chamberlin, he likely would have urged the Yankee pitcher to have behaved slightly differently during the arrest.

Facts of the Case:

In October 2008, Joba Chamberlin was driving a BMW on a Lincoln Highway at around 1 a.m. when a Nebraska Trooper pulled him over for erratic driving behavior. The trooper noticed that Chamberlin had a large bottle of Crown Royal Whisky in the front seat. Chamberlin admitted to the officer that he had been drinking significantly and he even admitted point blank to driving under the influence. Although, it was wise on Chamberlin’s part to behave courteously, his preemptive admission of guilt likely tied up his potential defense options.

The breathalyzer test, also know as the Preliminary Alcohol Screening (PAS) test, is not mandatory for most drivers accused of a Los Angeles DUI. Indeed, refusing to take this Los Angels Preliminary Alcohol Screening test will not result in your driver’s license being suspended instantly, even if an arresting officer tells you otherwise. The point of the PAS is to establish what’s known as probable cause to place you under arrest for a Southern California DUI.

To avoid making errors when proceeding with your DUI defense, seek out a Southern California DUI defense attorney ASAP to review your options and plan a strategy to combat the charges.