When someone arrested for DUI in Los Angeles is under the influence of alcohol, law enforcement officials have a fairly easy way to measure the degree of intoxication with a breathalyzer test and/or a blood alcohol concentration test. But it’s not that easy when it comes to measuring how marijuana affects a person’s ability to drive. THC, the active ingredient in marijuana, remains in the bloodstream for a long time and there are no good ways for police officers in the field to measure its presence in the bloodstream. 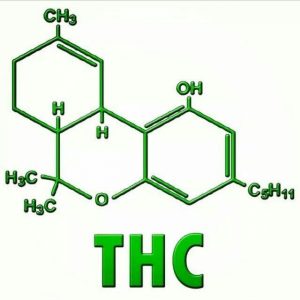 A new test developed by Stanford University researchers could change that. The school recently announced that a team led by Shan Wang, a professional of materials science and engineering, has created a mobile device—a potalyzer—that uses magnetic biosensors to detect tiny THC molecules in saliva. The researchers developed the new test based on their work with magnetic nanotechnology in the biomedical field.

To administer the test, a police officer could collect a spit sample from the DUI suspect with a cotton swab. The test kit mixes the saliva with THC antibodies, which bind to any THC molecules in the sample. The officer would place the sample on a disposable chip cartridge and place it into a handheld reader. The reader would determine the level of THC and send the results via Bluetooth to the officer’s smartphone or laptop computer.

California Vehicle Code 23152 states that it is unlawful to drive under the influence of marijuana or alcohol or any other drug, but does not specify what THC level equates to impairment. According to Stanford, some states set limits of 0 to 5 nanograms of THC per milliliter of saliva; the potalyzer can detect concentrations of THC in the range of 0 to 50 nanograms.
Designing and executing an effective defense against DUI charges (even simple ones) is not intuitive. Fortunately, you can trust the seasoned, highly successful Michael Kraut. Call a DUI lawyer in Los Angeles with nearly two decades of experience.