If you or a loved one or colleague recently got arrested for driving under the influence in Glendale, your situation is obviously intense, scary, and overwhelming. Unfortunately – as we’ve catalogued numerous times in this blog over the past several months – DUI suspects often engage in tremendously dangerous and dumb behavior during and after the arrest sequence that redounds to cripple their legal defensive options. 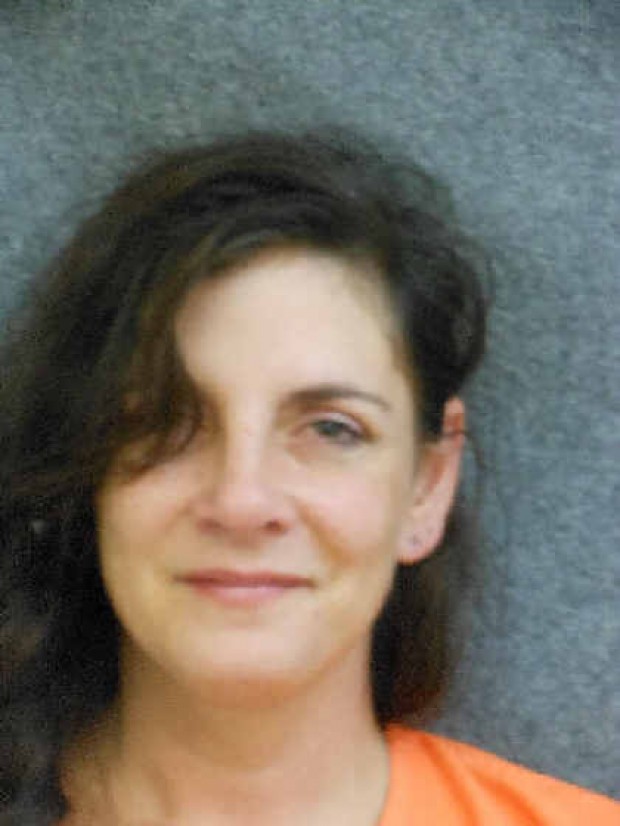 Ideally, your Glendale DUI arrest was significantly less drama filled than the arrest of 37-year-old Andrea Weber, a British woman arrested in the town of Beatrice on Highway 136 last Wednesday evening. According to The Daily Mail, a paper in the UK, Weber got busted for a variety of charges, such as felony child abuse, flight to avoid arrest, assault, and the UK equivalent of driving under the influence. (In England, they obviously have different DUI laws, but these in many ways run parallel to the standards for Glendale DUI, as defined by California Vehicle Code Section 23152(a) and 23152(b) – or, if you injure someone, the “upgraded” felony CVC laws – 23153(a) and 23153(b).)

The Daily Mail reports that police saw Weber driving on Highway 136; they followed her car as she zipped down a one way street. The police pursued and eventually got her to pull over in a middle school parking lot. The police found two kids in her back seat. As the police chatted with the children, Weber tried to get back into her car. When a officer tried to stop her, she kneed him in the groin. Unsurprisingly, she was then restrained and arrested and hit with a bevy of charges, some of which we described above.

The moral for you, if you’ve been charged with a Glendale DUI
As embarrassing as your arrest might have been, what’s past is past. You cannot undo the damage you’ve done to property, people, and your reputation. However, you don’t have to let the past be a prison, either. Everyone makes mistakes. Your ability to rebound from your bad decision making might even surprise you. In fact, many famous figures in both American and British history have rebounded from incidents like Glendale DUI to become powerful leaders, humanitarians, etc.

Glendale DUI defense attorney Michael Kraut of the Kraut Law Group and his team are standing by to help you unpack your potential legal defense options and help you systematically defend against the charges. Attorney Kraut is a Harvard Law School educated ex-prosecutor. He’s a highly respected “maven” of Los Angeles DUI law, who is often called upon by the Los Angeles Times, KTLA News and New York Times to weigh in on important local DUI cases.