Last Monday, Huntington Beach Councilman Devin Dwyer offered a radical proposal at a city council meeting: publish the names of Southern California DUI offenders on Huntington Beach’s Facebook page. Dwyer made the case for “public shaming” of DUI offenders thusly: “I would use any tool necessary to bring down the numbers of drunk drivers.” 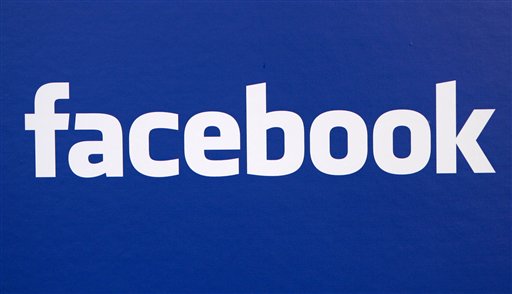 If you or someone you love has been arrested for DUI in Burbank, DUI in Glendale, DUI in Los Angeles, or DUI in Pasadena or elsewhere in the Southland, you would certainly not be alone. Indeed, Huntington Beach has one of the worst records in California for DUI arrests. In 2009, police reported 274 DUI crashes and 1,687 arrests – and this is all for a town that has a population of just 200,000.

Huntington Beach officials have been scrambling to institute solutions. This year, officials banned “beer pong” at establishments in downtown, and more officers have been pulled onto DUI detail. In an ironic twist, Huntington Beach’s City Attorney, Jennifer McGrath – the attorney who reviewed the Facebook proposal to make sure there are no legal problems with it – was herself arrested for DUI in Southern California back in 2005, after police pulled her over on Main Street near City Hall. McGrath pled guilty and paid a $1,600 fine.

If you get pulled over for driving under the influence in Los Angeles or elsewhere in the Southland, police will use several tools and strategies to determine whether or not you are DUI. They will likely put you through several field sobriety tests, administer something called a preliminary alcohol screening test (PAS test), and analyze your breath, blood, or urine using chemical tests. If you are found to be under the influence of alcohol or drugs, you can be charged with a crime pursuant to California Vehicle Code Sections 23152(a) or 23152(b).

The consequences of conviction can include jail time, loss of driver’s license, serious fines and court costs, points on your DMV record, mandatory alcohol school, and mandatory installation of an IID in your vehicle. A Los Angeles DUI conviction will also have serious secondary and tertiary consequences. For instance, a DUI conviction can make it more difficult for you to get a job, find a lender, and maintain good standing in your professional community. If you hurt someone while driving under the influence in Huntington Beach or elsewhere in the Southland, you could face even more serious charges pursuant to other sections of the CVC – 23153(a) and 23153(b). Basically, these allow prosecutors to elevate what would ordinarily be a misdemeanor DUI charge to a felony. If convicted of a felony, you face even more perilous legal consequences, including such as a longer jail sentence and permanent loss of key rights.

Mr. Kraut is Harvard Law School educated, and he is also a former Deputy District Attorney for the city – his 14 plus years as a prosecutor have given him deep insights into the law, which he uses to provide exceptional representation for his clients.