You or a friend or fellow student recently got arrested for DUI in Long Beach or DUI elsewhere in LA (like UCLA or USC). Frankly speaking, you’re pretty scared. You don’t want to go to jail. You’re nervous about the potential of losing your license, having to a transit through weeks or months of alcohol school and probation, and paying massive court fines and fees… when you can barely pay your student loans. While a Los Angeles DUI attorney can help you deal with your legal woes, you also might benefit from some introspection – from looking inside to determine what, if anything, caused you to get in trouble with the law. 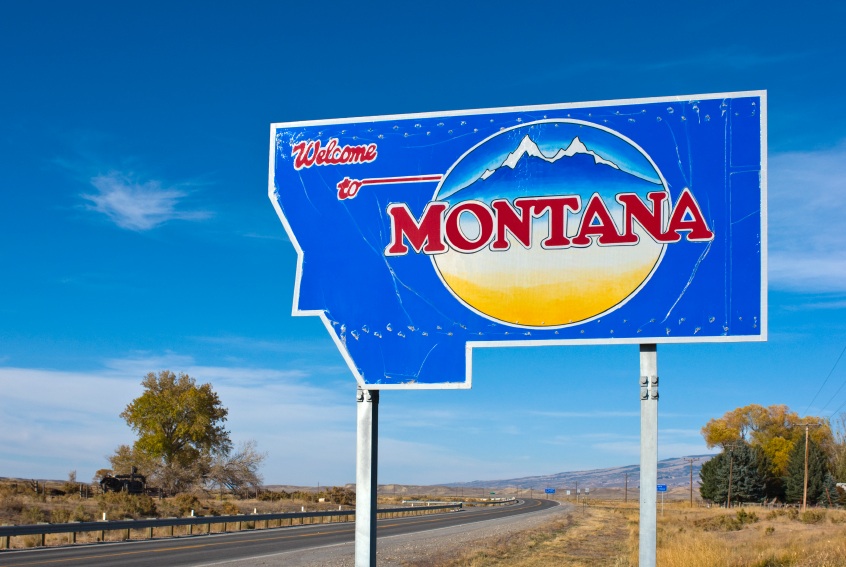 Perhaps your Long Beach DUI arrest was a fluke – maybe you weren’t actually DUI and the breathalyzer malfunctioned. Or maybe you were right on the bubble — your arrest was a product of poor planning and slightly “off” judgment. But if you have a tendency to drive under the influence in Long Beach or elsewhere, you need to investigate your habits and beliefs now before they become even greater problems.

To take an extreme counter-example, consider the case of 48-year-old Bradley Noble, who was pulled over in Montana last Wednesday for his eighth DUI charge.

His sentence? 10 years behind bars.

He racked up his last DUI 10 years ago — back in January 2002 — and received a 20-year jail sentence with 5-years suspended. Two and a half years later, he was granted parole. But he was sent back to prison in June 2006 due to parole violations. Finally, near the end of 2006, Noble got released. But his troubles did not stop there. He was caught possessing alcohol on two occasions, in violation of his probationary arrangement. He was also caught driving a car four times since 2006 – also in violation of his restrictions. Sadly, the story ended with Noble’s alleged DUI recidivism. He got hit with a jail sentence of 15 years in prison with five suspended, and he must complete a pre-release program called the WATCH program before he can get parole.

You don’t want to rack up multiple Long Beach DUI convictions for obvious reasons. To that end, it’s helpful (and scary) to know what will happen if you become a convicted recidivist (get convicted more than one time). If you rack up three or more DUIs within a decade, prosecutors can escalate your charges and force you to serve much long jail sentences and pay higher fees and fines. A third Long Beach DUI within 10 years, for instance, can be ratcheted up from a misdemeanor to a felony – meaning you could serve a year or longer jail sentence.

There is no one-size-fits-all solution for your defense – or for tackling the larger psychological, financial, and emotional problems that might have driven you to violate the law in the first place. That being said, a stellar, highly reputable attorney at the Kraut Law Group (444 West Ocean, Suite 800 Long Beach, California 90802 Phone: (562) 531-7454) in Long Beach can help you make massive progress. Attorney Kraut served as a city prosecutor (Senior District Attorney for Los Angeles for 14-plus years) before switching over to become Long Beach DUI defense attorney.