Your Los Angeles DUI came at a strange time. After years of struggling to achieve some goal – perhaps a raise at your job, a successful relationship, or the conception of a child – you finally “broke through” and “made it.” For instance, maybe after sweating away, writing spec screenplays for 10 years, you finally optioned an original creative work to a big studio. 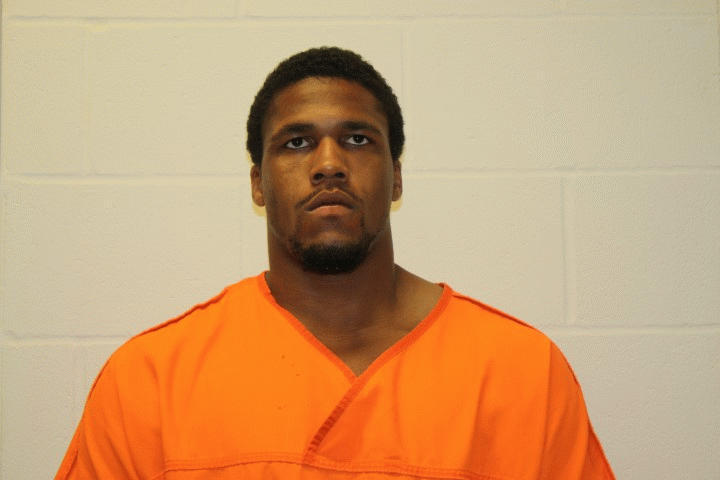 Given the great news in your personal or business life, an outsider might think that you’d be at minimal risk for doing something dangerous and destructive, like driving under the influence in Los Angeles.

That sounds paradoxical, so let’s take a look at example.

In early May, Armonty Bryant, a new defensive end drafted by the Cleveland Browns, got arrested near East Central University in Oklahoma and charged with DUI. Per the police report, he made a left without signaling, attracting the attention of a police officer. The officer tried to get Bryant to take a breathalyzer test 10 separate times before the athlete agreed. Both Bryant and his passenger got arrested.

Bryant is no stranger to legal trouble. In 2012, police arrested him for felony distribution of marijuana in a school zone, a charge to which he pleaded no contest. Cleveland nevertheless chose him in the seventh round (217th pick overall) because, as the Browns coach put it “[he has moved] passed the mistakes that he has made and he’s ready to move on. He has matured.”

Bryant even released a statement about his past activities, shortly after the draft: “I feel like it was just a stupid move on my part. I should have been more mature about the situation and more focused on football, which is something I really want to do with my life. Now that I’ve gotten that second chance, I feel like I won’t let anyone down.”

Given that Bryant had turned his life around – he went from nearly-going-to-jail to playing-in-the-NFL – why on Earth would he have jeopardized everything by driving DUI?

This brings us back to the earlier point, which is that stressful events (even positive, exciting events) can lead us to take dangerous actions.

It’s not necessarily that we “get lost in the celebration of the moment” but rather that the wrenching changes caused by big life events (positive and negative) can make us feel helpless and out of control.

So what can you do, now that you’ve been hit with a Los Angeles DUI?

The team here at the Kraut Law Group in Los Angeles has extensive experience helping people like you move beyond their mistakes and fight charges vigorously.

Mr. Kraut is a former very high level prosecutor. He rose to the ranks of Senior Deputy District Attorney for L.A. He can help you figure out exactly what to do next, so you can start the process of putting your arrest behind you.